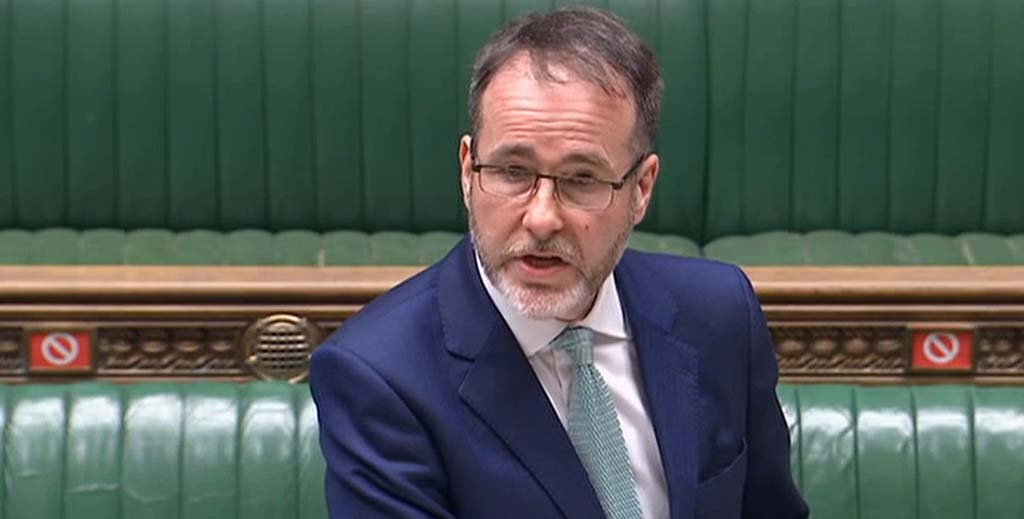 Chris Pincher, a former housing minister and architect of Covid’s painful eviction ban laws for landlords, has resigned from his latest government job at the Conservative whip’s office.

The 52-year-old, who until today had been working as the party’s Deputy Chief Whip since leaving his housing job in February this year after two years at the Department of Levelling Up, Housing and Communities.

The Sun reports that Pincher resigned last night after several MPs reported him for drunken behaviour at London’s Carlton Club during which he is alleged to have groped two junior members of staff.

Reports indicate he was barely unable to stand up after drinking “far too much”, his resignation letter released today reveals.

Pincher was one of the Government’s key housing ministers during the Covid months and fought off criticism of his department’s handling of Covid eviction restrictions announcements, which were often made suddenly and on several occasions late on a Friday afternoon.

His elevation to the whip’s office in February raised eyebrows as he had held a position there previously but resigned in 2017 after being accused of making an unwanted pass at former Olympic rower turned wannabe MP, Alex Story, several years earlier.

An internal investigation cleared him of any misconduct, and Pincher exonerated himself last year after organising an effort to save the PM from a back-bench revolt.

In his resignation letter Pincher says: “Last night I drank far too much.

“I think the right thing to do in the circumstances is for me to resign as deputy chief whip. I owe it to you and the people I’ve caused upset to, to do this.”

He said that Boris Johnson would continue to have his “full support from the back benches”, adding: “It has been the honour of my life to have served in Her Majesty’s Government.”