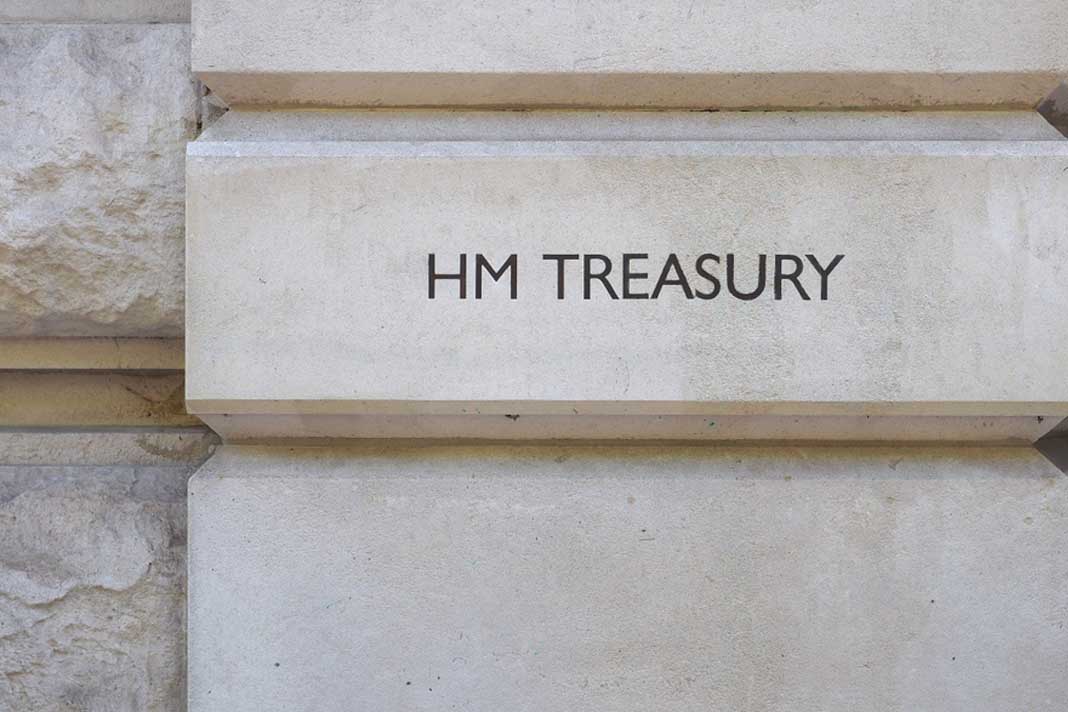 Landlords won’t face a hike in Capital Gains Tax (CGT) after the government decided to shelve plans to align it with Income Tax and cut the levy’s annual allowance.

The Office of Tax Simplification (OTS) had suggested the changes, which were dismissed on the Treasury’s second tax and administration day when it set out details of proposed changes and consultations on the tax system.

Lucy Frazer MP (pictured), financial secretary to the Treasury, told the OTS that these reforms would involve a number of wider policy trade-offs.

“Careful thought must be given to the impact that they would have on taxpayers as well as any additional administrative burden on HMRC,” she said, adding: “The government will continue to keep the tax system under constant review to ensure it is simple and efficient.”

CGT is taxed at 10% for basic rate taxpayers and 20% for higher and additional rate taxpayers, or 18% and 28% respectively on residential property, while the first £12,300 of CGT is exempt.

The OTS proposals had suggested bringing it in line with Income Tax, currently charged at a basic rate of 20%, and rising to 40% for higher rate taxpayers.

It also suggested cutting the annual allowance, which could have dragged many more people into the tax net.

If these changes had been adopted by the government, previous research by lettings and estate agent, Beham and Reeves based on the average capital gain of a buy-to-let investment of £82,798, had shown how it would hit landlords hard.

Despite the respite, tax experts have warned that the rise is still likely in the future.