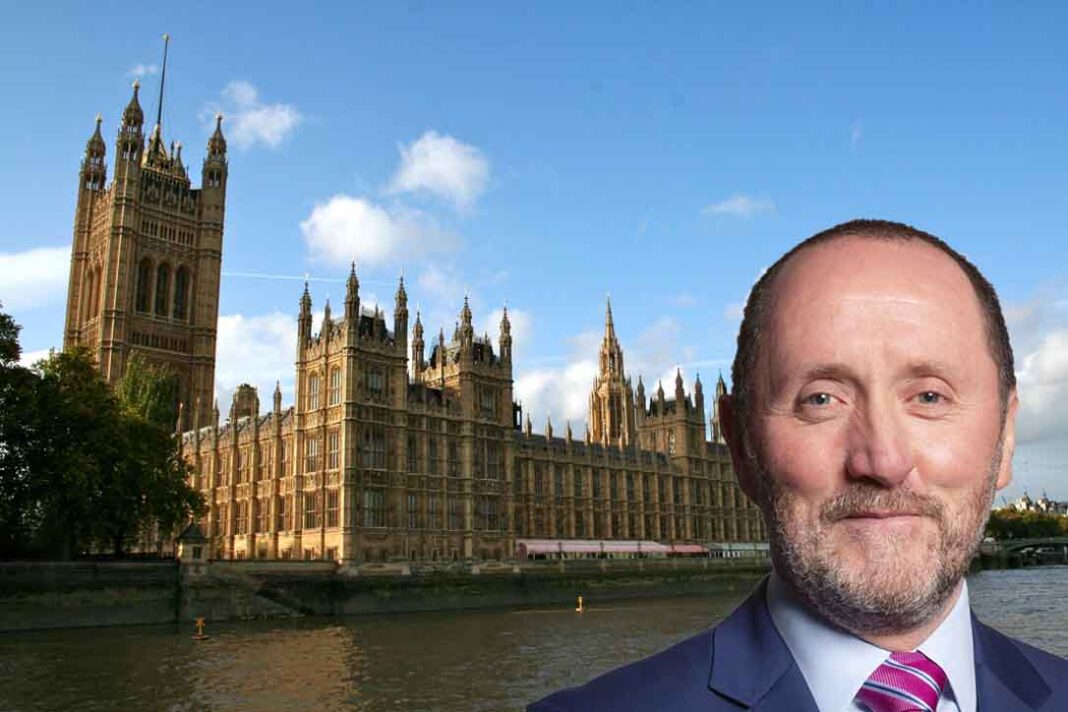 Landlords have complained for many years that incoming housing ministers have little or, usually, no experience of the property market.

But not so with latest arrival Eddie Hughes. Not only does he claim a lifelong desire to be a housing minister, but he has a property background including time spent in construction and a long-term membership of the Chartered Institute of Building.

More importantly for landlords, Hughes has been a parliamentary private secretary (PPS) at the Ministry of Housing, Communities and Local Government since June 2018, and is also a government whip.

A PPS is an unpaid position that MPs who are considered ministerial material can be appointed to and Hughes has spent the past two years helping Christopher Pincher – who had no experience of property before arriving at his job last year – navigate the intricacies of the sector, often seen at his side at parliamentary committee hearings.

Hughes come from a colourful and largely Labour family and younger brother Des is a Labour councillor in Birmingham. His father Tommy nearly disowned him when Eddie turned blue – he told the Birmingham Mail last year.

52-year-old Hughes, who is MP for Walsall North, replaces Kelly Tolhurst (pictured, below) as Parliamentary Under Secretary for Rough Sleeping and Housing.

She tended her resignation to the Prime Minister over the weekend, saying that: “With great sadness I’ve decided to stand down from Government following some very sad news to care for and spend time with my family.

“It’s been a huge honour to serve our country. I’m proud to support our PM and government as we deliver for the British people and recover from Covid.”

Tolhurst was in post for just four months and only occasionally ventured from her rough sleeping brief into wider housing sector issues including, recently, answering parliamentary questions on the evictions ban.