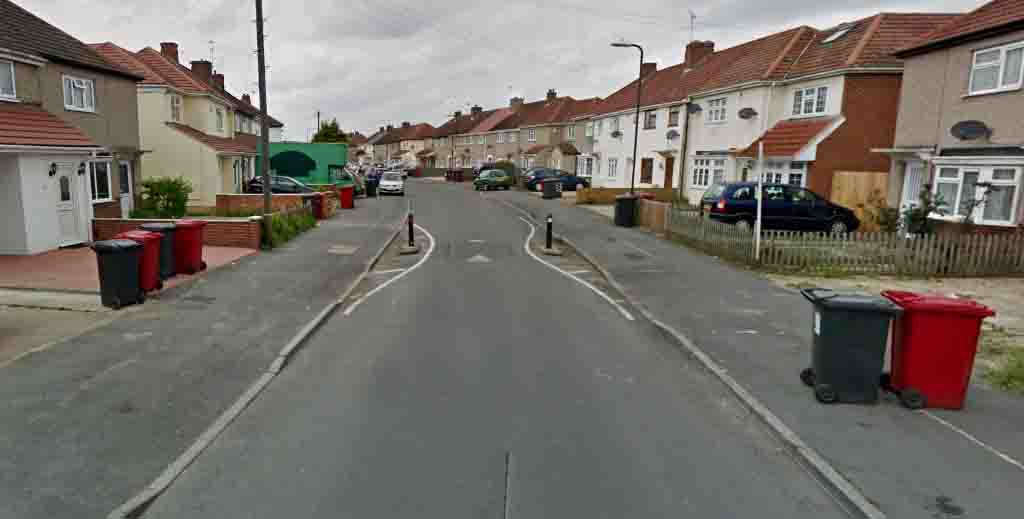 A rogue landlord who built unlawful extensions and squeezed 14 people into an HMO has been ordered to pay back £109,273 in rent, believed to be the largest ever rent repayment order handed to a landlord in England.

Jagtar Phagura, of Hewett Lane, Hook, created five extra bedrooms at a three-bed property in 2015 by building side and rear extensions and a loft conversion, without planning permission.

Each of the rooms could be rented out by single people or couples and in some cases just a bed was rented to tenants.

The borough issued an enforcement notice for the unauthorised building work to be demolished later that year but Phagura ignored this and continued to collect rent from his tenants.

During a hearing at Reading Magistrates’ Court in November 2019, the 64-year-old admitted failing to comply with the notice.

In September, retrospective planning permission was granted for two of the previous five rooms in the extended part of the house.

But the council’s corporate fraud team pursued Phagura for the profits he had made from renting out the five bedrooms.

Appearing at a confiscation hearing at Reading Crown Court, a judge ordered him to forfeit the £109,273 in rent he earned, within three months, or face 18 months in jail. Phagura was also fined £18,000 and ordered to pay the council’s court costs of £13,150.

Councillor Pavitar K. Mann, cabinet member for planning and regulation, says: “There is no room in the borough for landlords who do not have the correct planning permissions and make money from unlawful developments. We welcome the judge’s ruling and it indicates to others we will take similar matters extremely seriously.”