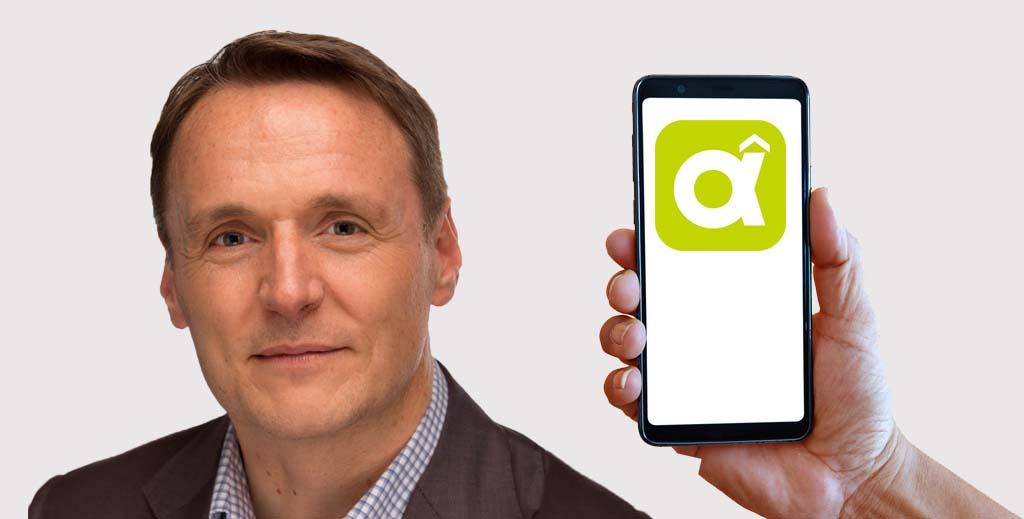 A landlord from Beaconsfield in Buckinghamshire has today launched a self-financed property management app for portfolio landlords.

Richard Jackson, who owns and manages 17 properties, has launched AlphaLetz after several years of development which followed his inability to find a smartphone app for his size of portfolio.

The 55-year old former tech company worker says today’s launch is at a important juncture for landlords, who are facing rising letting agency costs and both financial and time-management squeezes from the taxman and burgeoning regulations.

“I think Covid is helping our cause too because people are looking at new ways to do business online and are getting fed up of using Excel spreadsheets and Quickbooks or whatever to run their properties,” he tells LandlordZONE.

“Our app puts all that in one place including rent payments, financials, regulatory updates, tenancy update notifications and documentation.”

There are many smartphone apps available to landlords, but Jacksons claims his experiences as an SME landlord gives his cloud-based platform the edge.

“I have been a landlord for nearly 20 years so I’ve really been through the thick and thin of it,” he says.

“During the early years it was easy to manage properties, but as the portfolio grew and especially recently as the red tape has increased, I found it more difficult to do it manually – particularly doing tax returns.”

Jackson, who has now been a professional landlord since leaving the corporate world 18 months ago, initially built a prototype for his own use and then, by word of mouth, other landlords asked to get involved. He’s now spent a year developing the app with their input.

The app has been financed initially by Jackson and a landlord friend, although several investors have now come on board to fund its launch.

The service starts at £5 a month for up to two properties, £10 for three properties and then £1 a month for each additional one including a month’s free trial – the app’s ‘sweetspot’ is landlords with approximately five to 20 properties.