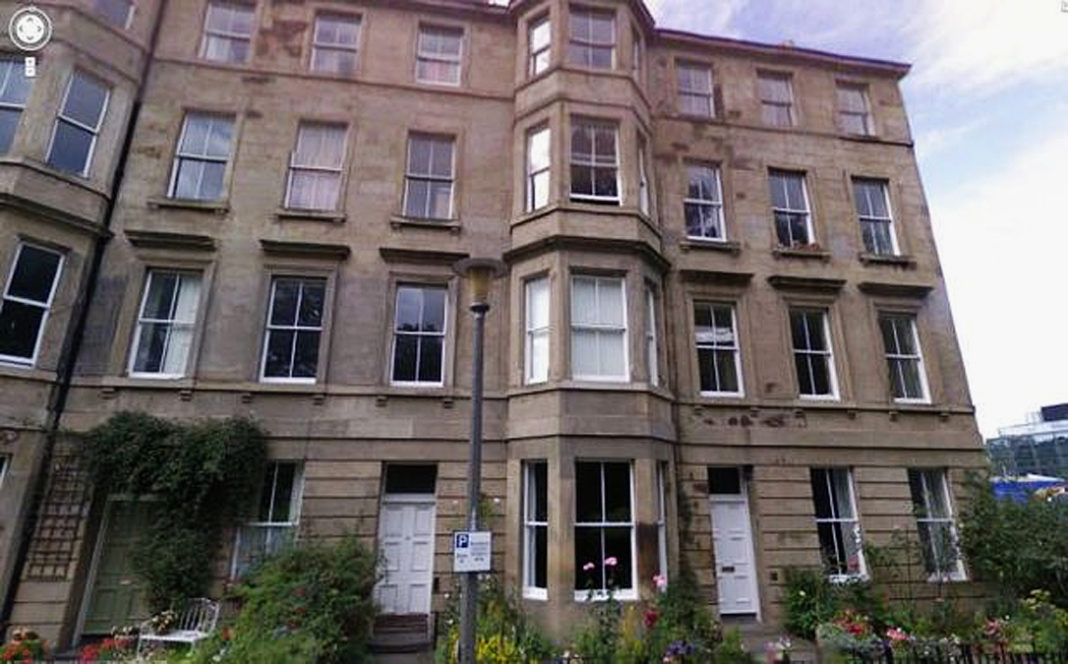 Ferrari-driving Mark Fortune appears in court after he admitted both making threats against a tenant and various rental frauds.

A notorious rogue landlord is waiting to discover whether he faces prosecution under the Proceeds of Crime Act.

Prosecutors are pursuing Mark Fortune, 51, in a bid to seize assets which could total millions of pounds.

The confiscation case was launched shortly after Fortune was sentenced over a host of charges at Edinburgh Sherriff Court in September 2016. However, his complex financial affairs have caused years of legal wrangling.

At the time, Fortune admitted offences including making threats of violence against Alvaro Espinosa in 2013 in the city’s Bruntsfield while demanding he pay rent.

He also pleaded guilty to a number of frauds where prospective tenants responded to his Gumtree adverts for properties to rent, paying him deposits for accommodation which never materialised. In 2017, Ferrari-driving Fortune admitted owning 70 flats.

Solicitor Gillian Law, representing Fortune, who appeared in the dock, said the defence was engaging a specialist accountant to study evidence. The next hearing has been set for March.

It’s not known exactly how much prosecutors hope to seize from Fortune. A Crown Office spokeswoman told LandlordZone that the figure could not be disclosed as it was a live investigation and subject to change.