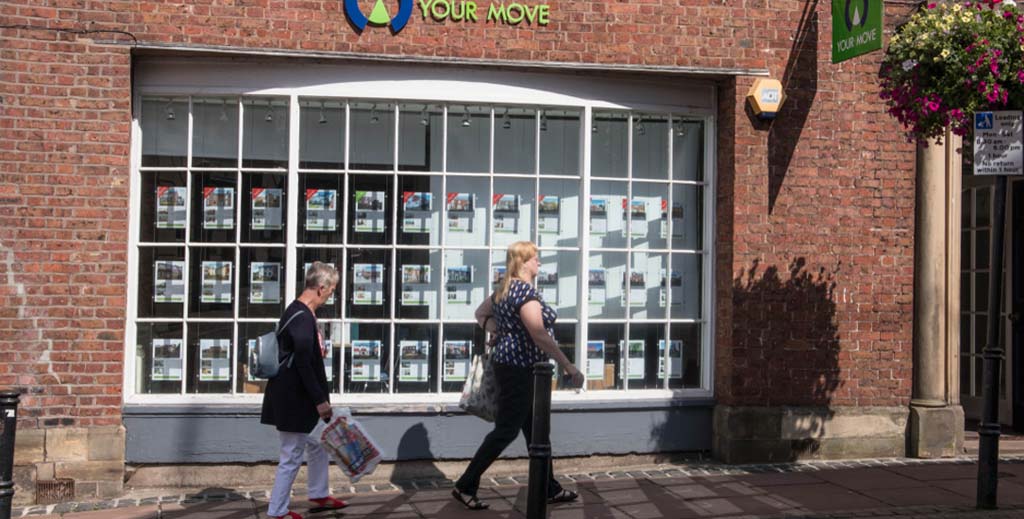 Rents for new tenancies in the UK are increasing by an annual rate of 2.9% according the UK’s largest monthly survey of the private rental market.

Tenant referencing giant HomeLet says the average monthly rent for a tenancy is £974 across all property sizes, £27 more than a year ago.

It also says the million-plus tenancies that pass through its books each year also make it the most accurate.

The company says its index for November shows both the biggest rent increases it’s has ever recorded outside London, and the largest drops ever reported in the capital.

The index masks several regional rental price surges. These include increases of 8.6% in the South West, 7.3% in the East Midlands, 6.5% in Wales and 6.2% in the North West.

Rents are increasing in nine of the UK’s 12 regions except London and, when that is excluded, rents across the UK are increasing by 5.6% year-on-year.

Demand for rented in property in London has slumped since its key central office districts were closed down by Covid.

Agreed rents for new tenancies in the capital have reduced by 4.4% over the past 12 months, a record low. Only six of the 21 London boroughs say their average local rents increase, while Westminster’s reports a 16.1% decrease and undermining the Mayor of London’s calls for rent increases to be halted.

“Whilst the trend is being driven by the increase in people working from home and tenants looking for properties with extra space, both inside and outside the property, we may also be seeing the continued impact of Brexit on central London,” says Andy Halstead (pictured), CEO of Homelet/Let Alliance.