Home News LATEST: Key report into effectiveness of landlord regulation due next month 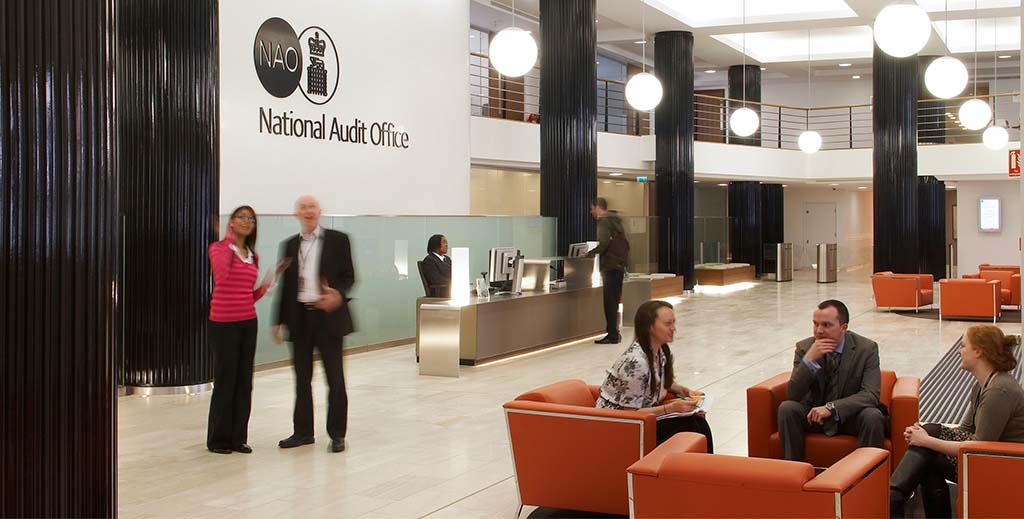 A key report by the National Audit Office (NAO) into private rental market regulation is due to be published next month, LandlordZONE has been told.

The NAO, which is tasked with measuring all governments’ effectiveness, wants to know whether the existing laws and regulations covering landlords – which currently total some 200 – support the government’s aim of ‘making renting fairer for renters’.

Its ‘Regulation of Private Renting’ study will examine three key areas of the recently-renamed housing ministry’s activity within the sector.

Now called the Department for Levelling Up, Housing and Communities, the NAO wants to report on whether it has a clear strategy to meet its aims and whether it understands the problems facing private tenants.

It also wants to know if DLUHC has enough powers to incentivise and support landlords to treat tenants fairly and comply with regulations.

Lastly, the report will tackle the extent to ‘which consumers are empowered to enforce their rights when things go wrong, and whether regulatory interventions are targeted at those in most need’.

The NAO says that, although most renters in the private rented sector have a good experience, ‘those who do not can end up with serious illnesses, financial issues or homelessness’.

It is understood that the NAO is aiming to publish the report during December but warns timings are always subject to change.

It is widely believed that the delay of the government White Paper on renting reform, which was also due next month, was delayed until next year partly to give time for the NAO’s report to be taken on board by Ministers once it is published.