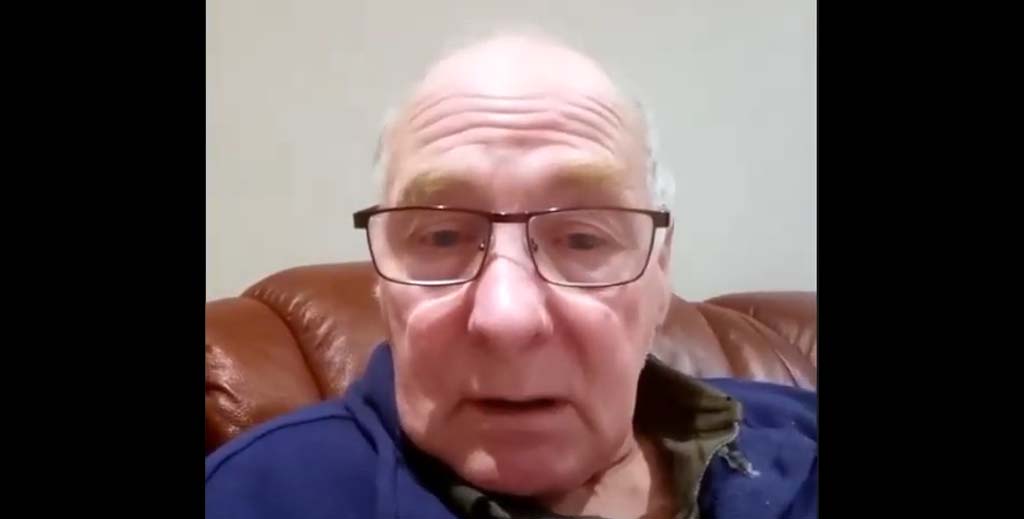 The father of Danny Butcher, who took his own life after getting into debt by spending thousands on a Property Investors training course, has called on Samuel Leeds once again to meet his family, and criticised his decision – to date – not to do so.

Speaking in an emotional video, Alan Butcher says that more than a year after his son’s death, he’s still waiting for answers from Leeds about Danny’s treatment.

“He’s said he would like to meet the Butcher family,” says Alan. “I’d like to make it clear that we’ve been trying for over a year and we haven’t had one word from either him or anyone else in his company to explain or arrange a meet.”

Earlier this year, the Butchers called for the property training sector to be regulated to prevent other families going through similar heartache, and have launched an online petition.

In the new video he explains: “I feel a need to put that message out. You don’t need to pay thousands of pounds for something you can find out yourself on the internet.”

Alan has also hit back at claims from some of Leeds’ supporters that he’s only after money, and says he thinks there’s nothing wrong with investing in property as long as it’s done legally and ethically.

“If Samuel Leeds ever gets the guts to meet me, I want him to know I am not interested in his patter about his business. I’d tell him, ‘If you have any sense of responsibility towards your students you would change your model and do more teaching and less grabbing their money’,” Alan adds: “If Danny had what he paid for there’s a good chance our boy would be with us now.”

Its legal representative says: “Our client has a huge amount of sympathy for Mr Butcher and the tragic circumstances of his son’s death.

“Our client has responded to this previously in a video he published.  It will always be difficult for a business to respond to something so highly emotive but our client does want to make it known that it provides training to thousands of potential property investors each year and provides them with the support and follow up contact it promises.

“It has a team of people in place to respond to queries through a dedicated e-mail address for advice on potential property deals, to weekly webinars and small mentoring groups, depending on which courses the students have joined.

“Our client has a huge following of very satisfied people that have paid for training, received and implemented the support of the coaches and gone on to make successful investments in property.”