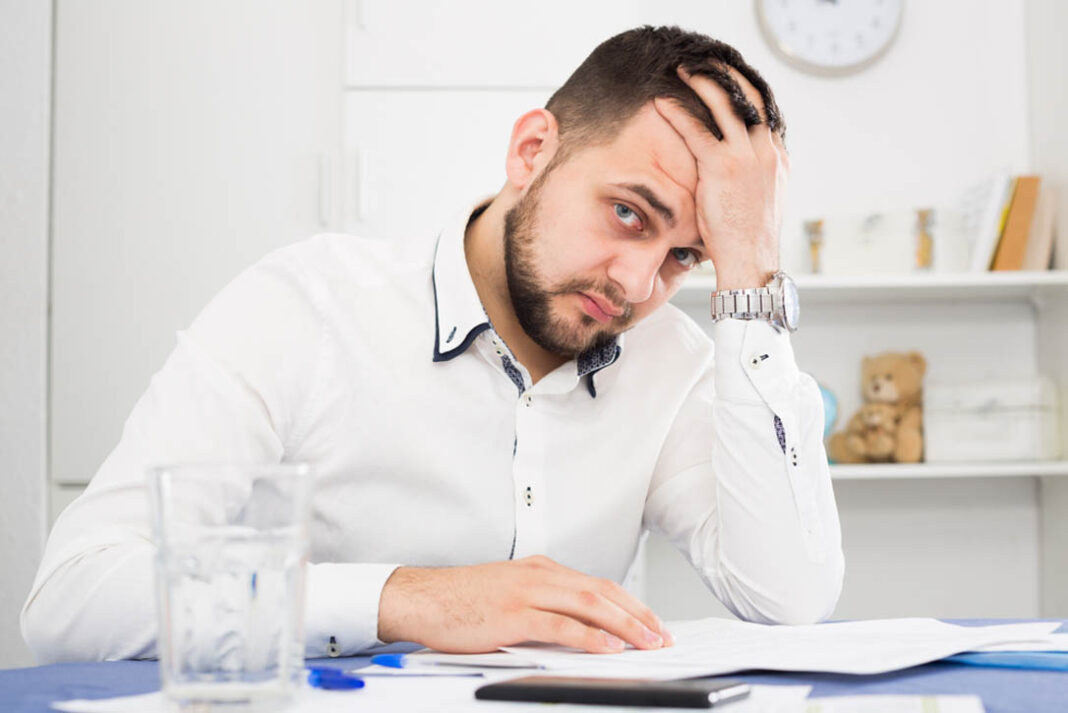 A Rent Smart Wales survey of 1,343 landlords found 38% had tenants who had been unable to pay full rent since 23rd March, with 28% of those now more than two months in arrears.

The study, looking into how tenants and landlords have been impacted by the pandemic, found that of landlords who had struggled, 11% had tried and failed to get financial help, 30% had used their savings, 7% had requested a mortgage holiday, 3% had accessed Government support and 3% had got a loan to keep afloat.

Rent Smart Wales says of the 33% of landlords who reported that their tenants had asked for a rent reduction since lockdown, 13% have provided one, while 5% couldn’t.

Meanwhile, of the 26% who had been asked to provide a rent holiday, 8% of landlords have been able to oblige, but 4% were unable to help.

A Rent Smart Wales spokeswoman tells LandlordZONE that these interim results give a valuable initial insight into the effect on rent payments and how landlords have responded.

But she adds: “The survey response reflects only a small sample of registered landlords who have opted to receive communications from Rent Smart Wales.

“The survey was voluntary and, assuming that those who took the time to complete it may be those who were directly impacted, the results should be approached with a degree of caution.”

Citizens Advice Cymru is warning of a “wave of evictions” from 23rd August, when the ban on evictions ends. It says calls for help with rent have doubled during lockdown, with 1,037 between 24th March and 23rd June this year, compared to 497 during the same period last year.