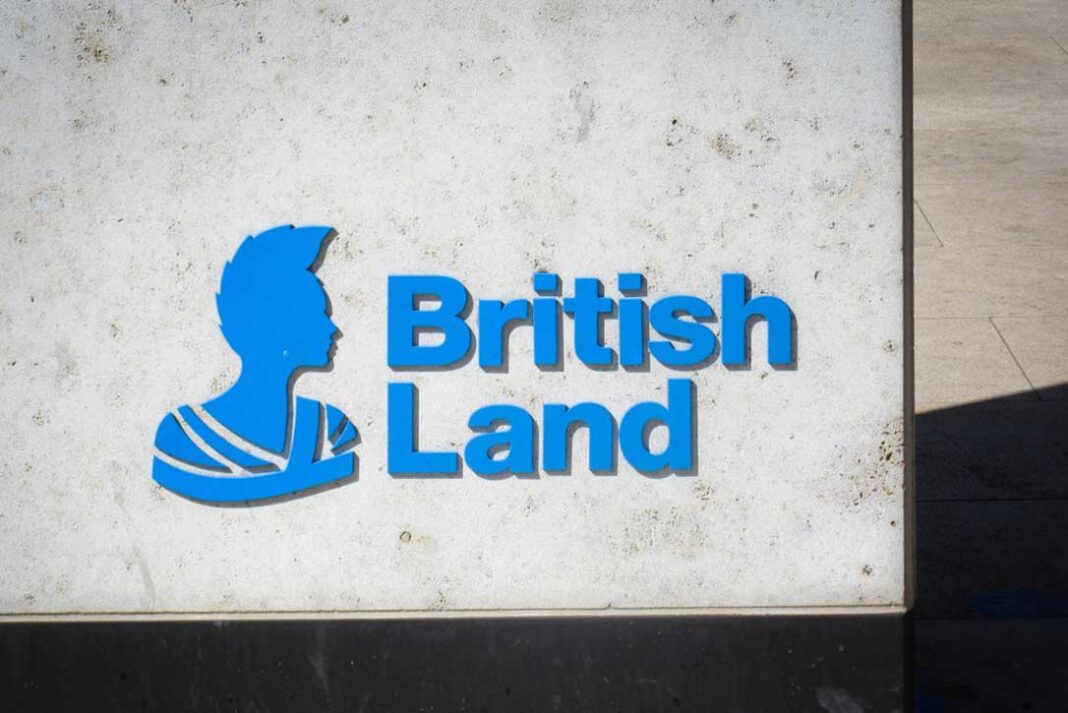 The big four property landlords came a cropper because they mis-read the way the market would go; this to the benefit of the private equity giants, but to the misery of the shareholders. This however, was not at great cost to themselves, in fact they are well rewarded for their failures.

British Land, Land Securities, Hammerson and the now defunct Intu got it badly wrong but their CEOs didn’t feel the pain. In fact, the rewards for the main players were eyewatering gains when their cumulative earnings have topped £100 million.

This detachment of earnings to company performance of course is not unique to property companies, but their astonishingly poor performance in the face of massive structural change in the industry ,and now Covid, belies their bloated rewards.

It’s easy with hindsight to say that some of these executives were asleep at the wheel, but with that hindsight its easy to see how they missed some pretty obvious trends; the rise and rise of online shopping, and the steady demise of the high street, given a massive boost by Covid, and now a major hit to the office market given the same cause.

Some big bets were made buying up some of the country’s biggest shopping centres, whose values have since been decimated. John Whittaker’s Capital Shopping Centres took over the now in administration Intu, owner of Manchester’s Trafford Centre, while fending off what would, with hindsight, have been a lifesaving £3bn takeover bid from an American property group.

A spending spree by Intu buying up Westfield sites and Midsummer Place in Milton Keynes left the company loaded down with so much debt, when the final straw of Covid hit there was no way it could survive. This despite frantic efforts to pull off a rescue deal, through refinancing and an attempted rights issue.

Hammerson backed the wrong horse too when it switched from offices to retail, selling lucrative office space at a knock down price to a Canadian investor that promptly made a £1bn profit on the deal. Hammerson then continued to invest in failing retail sites such as the Grand Central in Birmingham. Unsurprisingly perhaps Hammerson’s CEO earned £19m over 10 years while the shareholders have lost around £2.2bn at today’s market price.

Similarly, British Land sold valuable real estate in the city to a private equity group at what turned out to be a steal, and then British Land proceeded to plough the proceeds into retail shopping centres, including Drakes Cross in Plymounth. Not that the CEO suffered with the demise in these centre’s values, he earned £36m while shareholders lost £702m

Land Securities managed to sell off some of it’s smaller regional retail shopping centres, but bought into the Bluewater Kent for £700m at the very top of the market.

These CEOs’ abilities to read the runes and see the signs of massive structural change coming, even before Covid-19, that’s just been an accelerant, has enriched the private equity giants while destroying the value of the companies for their shareholders, but not at the expense of the CEOs.