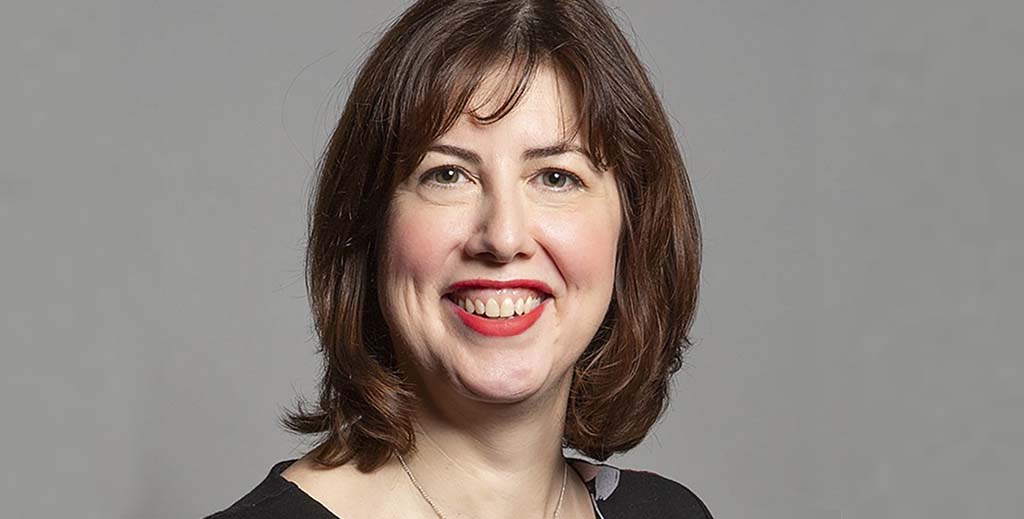 54-year-old Debbonaire was in post for just over a year and was notable only for a handful of fiery speeches in parliament and a prolific output of written parliamentary questions to her opposite numbers, Robert Jenrick and Christopher Pincher.

The Bristol West MP has been moved to a more high profile job in Starmer’s reshuffle, albeit a less public-facing one, as shadow leader of the House of Commons.

Debbonaire’s housing beat will now be covered by 46-year-old Lucy Powell, who is a well-known pro-EU campaigner and moderate with a background in public relations and campaigning for the Labour party.

Unlike Debonnaire, Powell has connections to the centre of the party having worked with former Labour party leaders Neil Kinnock and Ed Milliband.

She has been an MP since 2012 for Manchester Central, has held two shadow roles (Education and Cabinet Office) but was discredited during Labour’s disastrous 2015 election defeat under Ed Milliband during which she was responsible for several PR blunders.

“Really pleased to become the Shadow Housing Secretary – some really big issues to tackle from cladding, housing crisis, private rented sector, homelessness and providing decent housing for all, to name a few,” she said today.

It has also been announced today that a Labour government would relax the planning rules on building new homes even further than the Conservatives, a policy Powell endorsed on Twitter today.