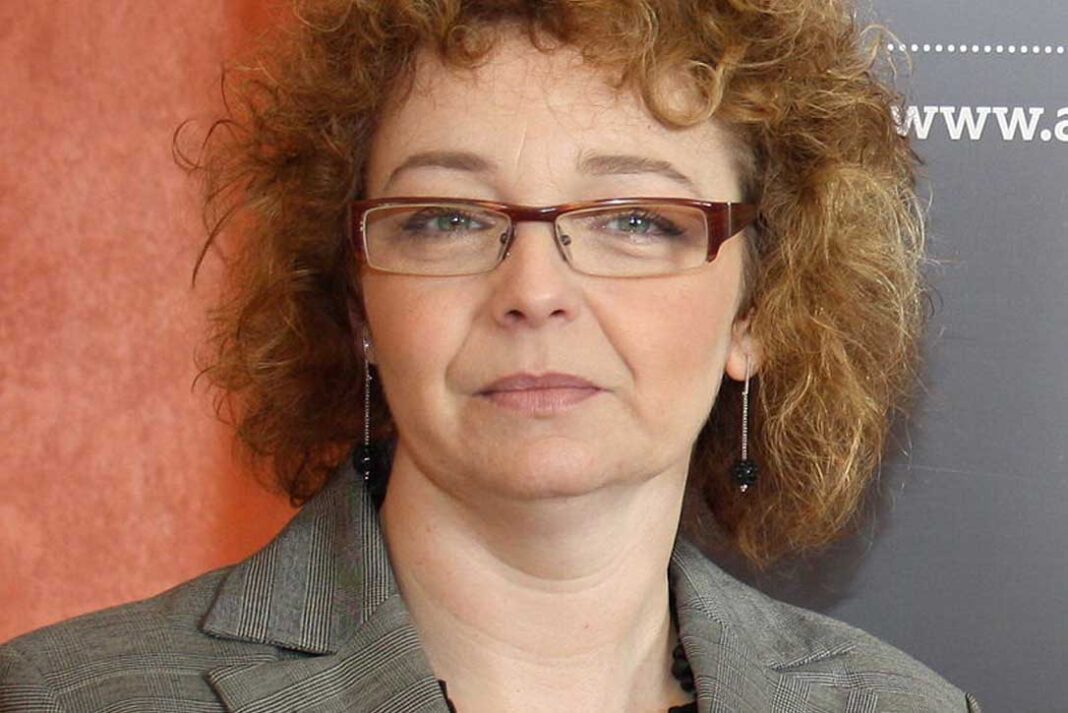 Northern Ireland’s government is to extend its evictions ban to March 31st next year, it has been announced.

Its original ban, which requires landlords to give 12 weeks’ notice to tenants before seeking a court order to begin proceedings, was due to expire at the end of next month.

Its housing minister Ní Chuilín (pictured) says: “The Act was put in place in April to protect tenants from eviction and originally was set to last until the end of September 2020.

“Having reviewed this, and given the need to prepare for a possible second wave of the virus, and as the various additional economic supports such as the furlough scheme wind down in the autumn, I have decided it is necessary to extend the emergency period.

“This is emergency legislation and will not be in place for any longer than is necessary, but I am committed to protecting our citizens at this time and having a safe place to call home is so central to personal and public health.

“I am therefore asking tenants to ensure they keep communicating with their landlord and discuss any issues they are facing around making payments.

“I would also encourage landlords not to commence or continue possession proceedings during this challenging time without a very good reason to do so. It is essential that we work together during these uncertain times to keep each other safe.”

The announcement will increase pressure on England’s government to follow suit. Scotland has already announced evictions ban extensions while England and Wales landlords will be able to start or restart proceeding – under several restrictions – on Monday.

Read the NI landlord guidance for landlords during COVID.

BREAKING: More official guidance revealed on how evictions will re-start next week