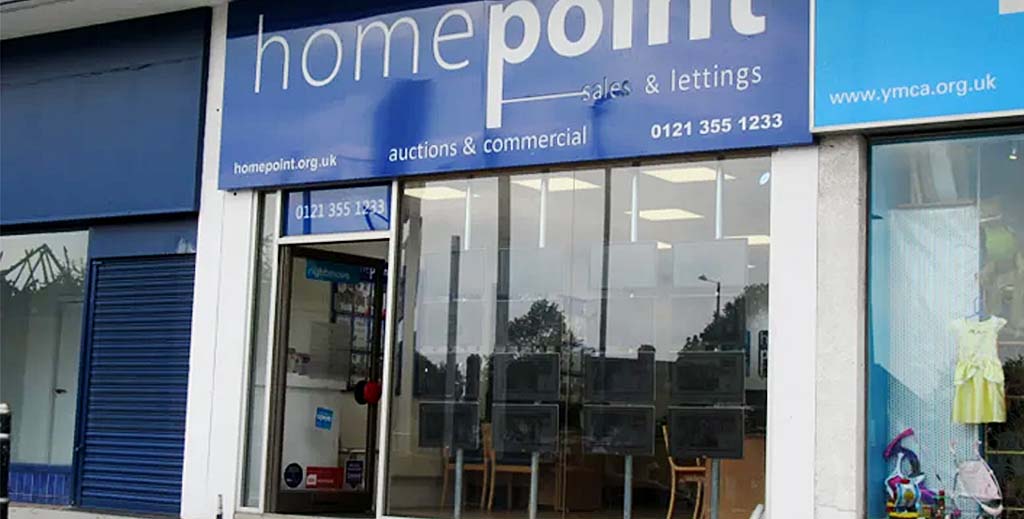 The financial mess left by the collapse of a West Midlands estate agency in February has prompted local trading standards to investigate how the company came to owe £1.3 million to over 300 creditors including £460,000 in missing rent owed to landlords.

As we reported in February, Homepoint Estate Agents Ltd, which until recently traded as Home Point run by Sutton Coldfield businessman Ajit Singh Pooni, is now being put into liquidation.

Trading standards officers in Dudley, where the firm also had a branch, are now looking into how deposits paid by tenants to the value of £118,145 were not put into a government-backed scheme, or that rents totalling £459,553 were not passed to landlords.

A report from the insolvency practice dealing with the company says that, although some rental deposits were lodged with a government-recognised scheme, a significant number were not.

Both of these creditor groups are lucky that Home Point was signed up to client money protection scheme CMP, which so far has received claims from 14 landlords and six tenants, LandlordZONE can reveal.

Local councillor Ian Kettle has taken up the case of the tenants, revealing that many are fuming that Pooni failed to lodge their deposits with an approved scheme as he was required by law to do.

Councillor Nicolas Barlow of Dudley Council told the Express & Star that his trading standards officers were currently investigating concerns “raised in regards to this company and we are therefore unable to add anything further at this stage”.

Pooni has been contacted for comment by the paper but has not responded.

His former company’s remaining clients have now been transferred to a new company run by his wife with a similar name operating out of the same premises, leaving behind several major creditor including £72,078 in unpaid VAT, £160,347 owed to his bank Lloyds, and a £50,000 Bounce Back loan.