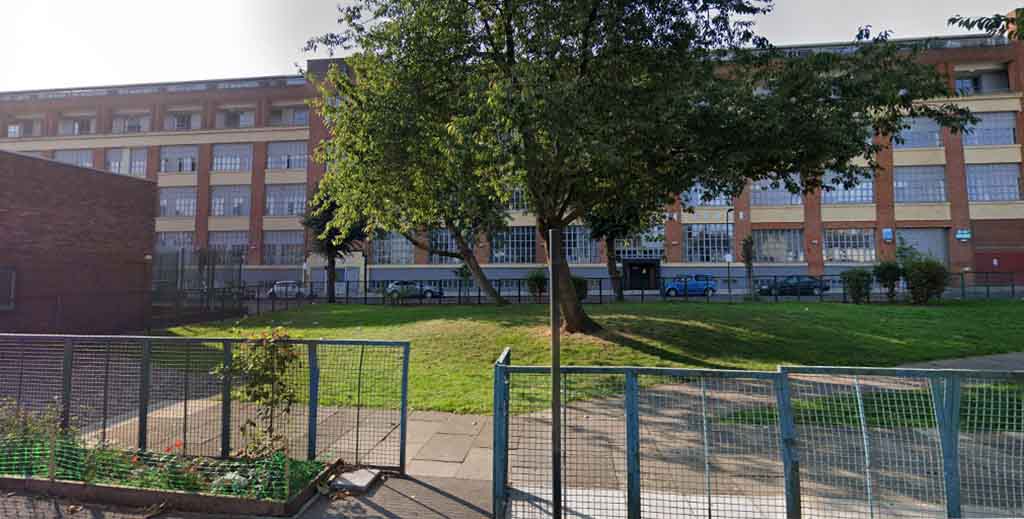 Billionaire landlord John Christodolou could face a deluge of rent claims after a judge ordered him to pay back £18,000 to former tenants in his Stoke Newington block.

It has promised to file nearly 50 more cases from tenants, representing half a million pounds in possible claims, after a First Tier Property Tribunal heard how the 56-year-old tax exile had failed to license an HMO in Simpson House, Somerford Grove.

The tenants told the tribunal that their landlord had neglected to install fire safety measures. They also reported a lack of heating and hot water, poor building maintenance and lack of pest control measures

But a director of his investment company said that maintenance works had been carried out promptly when complaints were received.

Last summer, SGR wrote to the lettings agent that represents Christodoulou, Tower Quay, asking for a rent reduction for struggling residents in next-door Olympic House (pictured, above), which he largely owns.

After initially saying renters’ requests for relief would be dealt with individually, they were turned down and instead told to use money saved on lunch, holiday, entertainment, clothes and travel to pay rent, it is claimed.

The judge ruled: “The tribunal does not accept that…a company with a large property portfolio could not have become or made itself aware of the additional licensing scheme that had come into effect on 1st October 2018.”

One of the winning tenants, Marc Sutton, told the Hackney Citizen that the victory would be the first of many. He said: “Our billionaire landlord responded to a request for a rent reduction by those of us who have lost income due to the pandemic by issuing eviction notices.

“After a year of campaigning and fighting, we are thrilled to have achieved such a major win, the first of many more to come.”

Read the tribunal ruling in full.