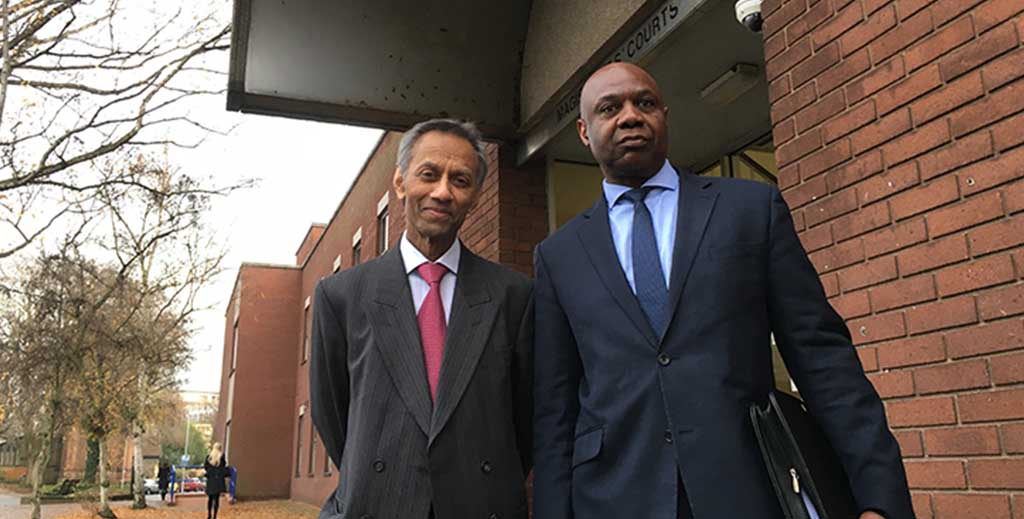 A rogue landlord has been fined £17,000 for renting out a dangerous and unlicensed HMO – just four months after being handed a £50,000 fine for similar offences at another property.

It follows an investigation by environmental health officers in Ipswich Council’s private sector housing team who found the property in Starfield Close had no licence, insufficient fire safety precautions as the alarm system was completely inadequate, and no fire doors.

The investigation also revealed a poorly-installed electric light in the bathroom, missing staircase baluster, a kitchen floor covering in poor condition, defective cooker and a poorly maintained garden with a dumped mattress.

In the previous case, Bernard was ordered to pay fines and legal costs of more than £50,000 after firefighters were called to an incident in his London Road property in 2019 to discover a range of fire safety concerns as well as an illegal basement flat.

The building had been converted into five flats including an apartment in the basement – despite being specifically prohibited by the council. Its investigation found a poorly positioned skylight into the rear yard of the basement flat used for natural light and ventilation, along with electrical defects throughout the building.

“We will enforce the law against the few who try and avoid the law and we will work to ensure private tenants live in safe and well-managed accommodation.”