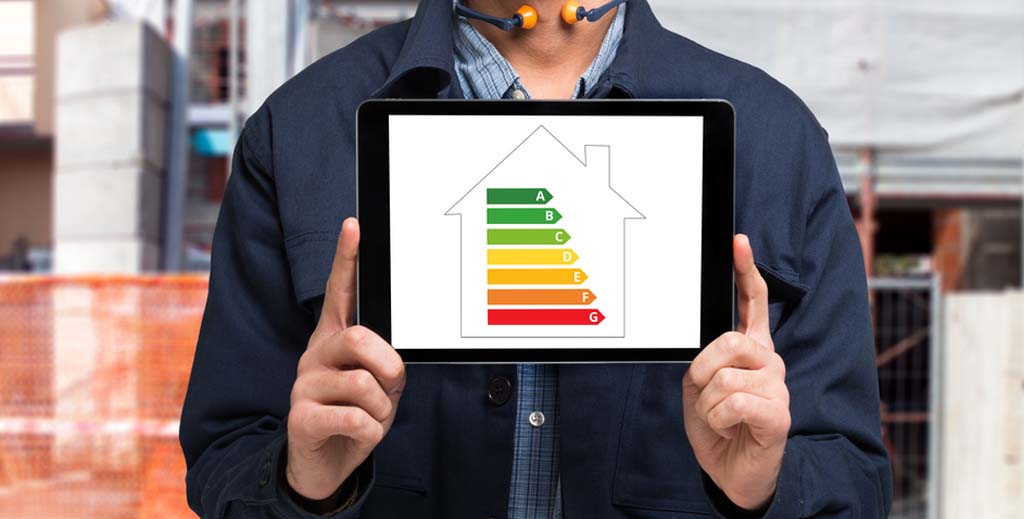 In the case of Home Group v Henry (2018), at Newcastle County Court, a landlord had served a S21 notice on its tenant living in a House in Multiple Occupation (HMO).

The landlord had assumed that, because the tenant lived in a room within the building, there was no need to serve on the tenant an Energy Performance Certificate (EPC) at the commencement of the tenancy.

This article refers to English law. It is not a definitive interpretation of the law. Every case is different, rules change over time and only a court can decide. Always always seek expert advice before taking action or not.

In defending the possession claim the tenant raised the issue of the landlord’s failure to serve on him an EPC, in his defence.

The question was, is it necessary, after the rule changes in 2015, to serve an EPC on tenants living in individual rooms within a HMO building? The regulations don’t give a specific definition on this point, merely referring to a “building”.

Mr Henry had an assured shorthold tenancy of a room in a shared house, of which Home Group was the landlord. He had sole use of an en-suite bedroom, but shared the kitchen, lounge and shower room in the house.

The judge at the trial found that Mr Henry’s home was not a ‘self-contained property’, or a ‘building’ or ‘building unit’, and so he concluded that an EPC was not required to be served. The judge granted a possession order.

The regulations requiring a landlord to provide certain ‘prescribed information’ at the commencement of an assured shorthold tenancy (AST) are The Assured Shorthold Tenancy Notices and Prescribed Requirements (England) Regulations 2015.

And Section 2(1) of these regulations refers to regulation Part 2, 6(5) of the Energy Performance of Buildings (England and Wales) Regulations 2012 which states that a landlord must supply an EPC to the person who ultimately becomes the buyer or tenant – “The relevant person shall make available free of charge a valid energy performance certificate to any prospective buyer or tenant.”

There is no reference in the rest of Regulation 6, nor are there any definitions given elsewhere in the Regulations, specifically as to whether a house in multiple occupation (HMO), or tenants living in separate rooms, would be excluded.

Council for Home Group, on the other hand, argued that the requirement to provide an EPC under regulation 6(5) of the Energy Performance of Buildings (England and Wales) Regulations 2012 arise when a ‘building is to be sold or rented out’.

Therefore they reasoned that a room (bedsit) was not a ‘building’, and nor was it a ‘building unit’, as it was not designed to be self contained or have separate access etc.

Regulation 2 of the Energy Performance Regulations defines ‘building’ as “a roofed construction having walls, for which energy is used to condition the indoor climate,” and “building unit” as a section, floor or apartment within a building which is designed or altered to be used separately”.

Guidance supplied by the Ministry of Housing, Communities and Local Government in 2017 had said that an EPC is not required for a room, though government guides always state that the advice is not legally binding, only a court can decide on the interpretation of regulations.

Mr Henry’s appeal was dismissed and the possession order stood.

The judge determined that there is no requirement to provide an EPC in situations like Mr Henry’s, i.e., when living in a room (bedsit). However, this decision is from a lower court and could be further appealed and the rules changed in future. As far as we are aware no recent cases on this issue have been brought.

Not all HMOs will be exempt, especially when groups are sharing a house or when the building is configured in a different way.

It makes sense therefore for landlords to err on the side of caution and serve all tenants EPCs regardless, along with the other prescribed documents. Also, with HMOs, to post the certificates and notices in a conspicuous place in the common areas where all the residents can see them.