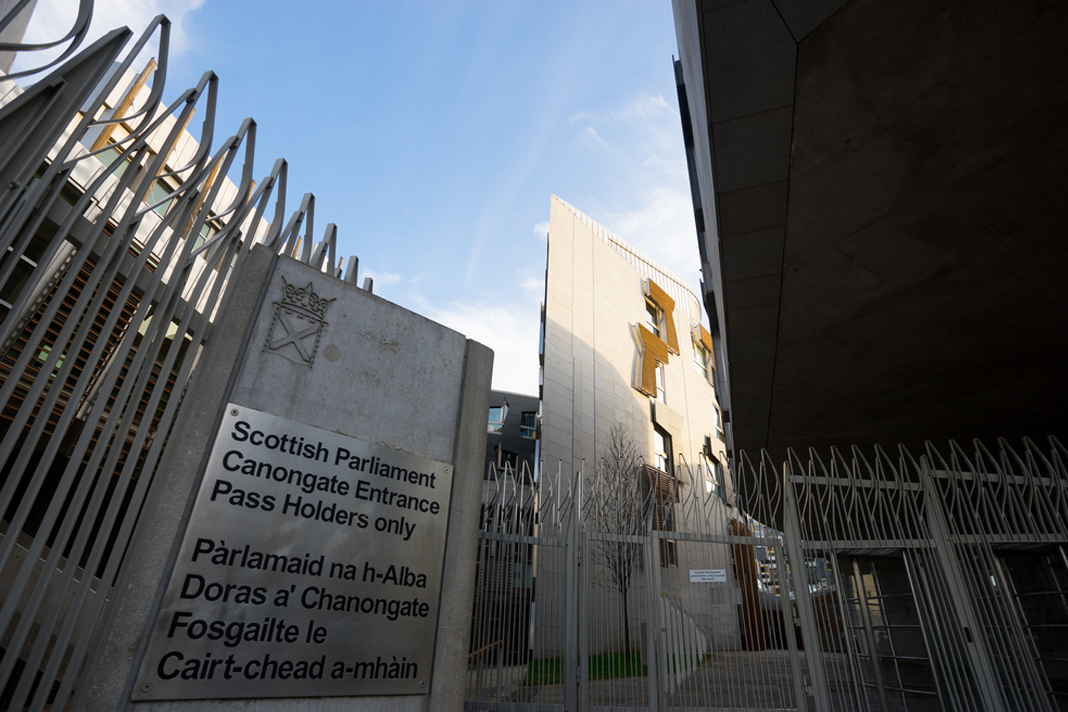 Scotland’s social landlords will be able to transfer a tenancy from the perpetrator to the victim of domestic abuse under new government proposals, paving the way for similar legislation for private landlords.

The Domestic Abuse Bill outlines new powers which would also allow police to ban suspected abusers from entering a property for a short period, and then apply to the courts for a longer-term protective order preventing the return of the suspected abuser for up to two months.

Justice Secretary Humza Yousaf says the proposed legislation, outlined in last week’s Programme for Government, aims to make it easier for social landlords to transfer the tenancy of a property from the perpetrator to the victim of domestic abuse if they have been married or lived together.

The move follows calls from housing groups such as the Chartered Institute of Housing Scotland which says that under current legislation, local authorities don’t have the power to evict those responsible for domestic violence or abuse.

Edinburgh councillors have also lobbied to allow it to remove perpetrators of abuse from their tenancies, reporting that more than 300 women a year flee their homes in the city to escape domestic violence.

The Justice Secretary believes the plans – to be debated in a few weeks’ time – would give victims vital breathing space, free from an abuser’s coercion and control, so they can decide their best future options.

Yousaf says: “The Scottish Government is taking firm action to tackle this wicked blight – which scars the lives of too many families and diminishes our communities.

“This Domestic Abuse Bill is important because it lifts the burden of action from those already suffering or at risk from abuse by giving greater powers to police to intervene where necessary.”