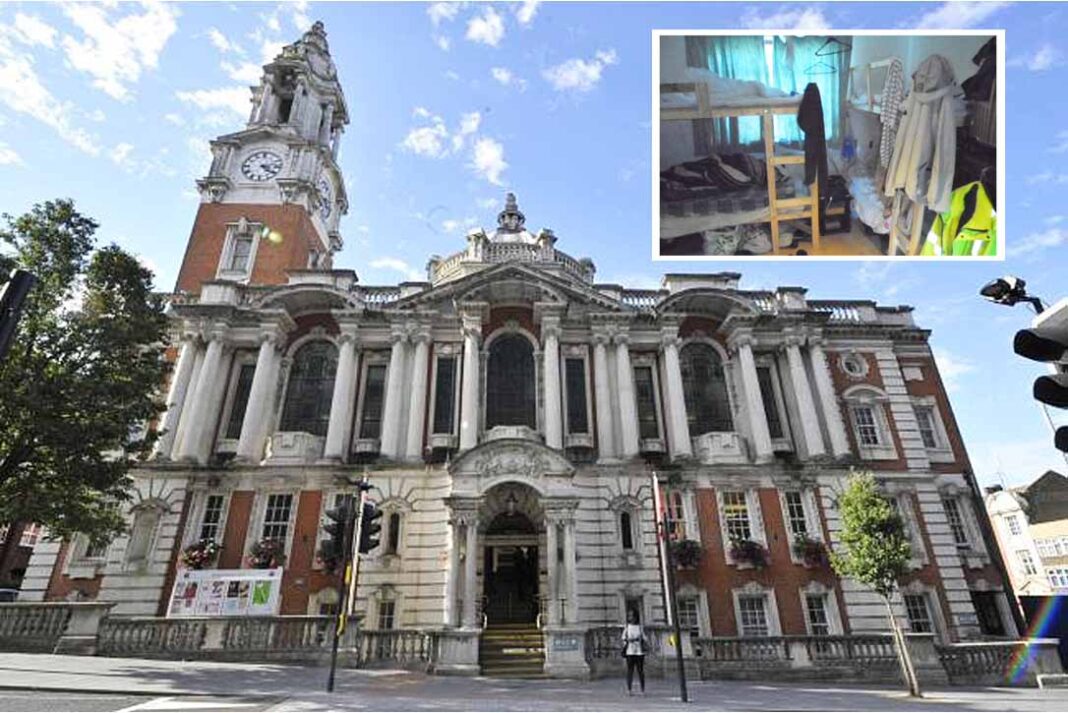 Five Greenwich landlords have been handed £5,000 fines for failing to license their HMOs.

Council officers uncovered damp, mould, and overcrowding at the HMOs, while one of their properties also posed a fire risk with no alarm, fire doors and overloaded electrical sockets.

One four-bedroom house was rented to four separate tenants and was uncovered after a resident complained, while three of the landlords have properties in the Charlton district of the London borough – a five-bedroom, seven-bedroom and five-bedroom HMO – and the fifth property is a five-bedroom house in Thamesmead.

It believes selective licensing will help it further improve town centres by reducing crime and anti-social behaviour, while improving living conditions for tenants, and has plans for a new scheme to include Woolwich Common, Glyndon, Woolwich Riverside, Shooters Hill and Plumstead wards.

Councillor Jackie Smith (left), cabinet member for community safety and enforcement, says: “Our HMO licensing requirement protects tenants by ensuring landlords are held legally responsible for meeting certain standards, such as fire and general safety, as well as ensuring the property is in good condition.

“I’m encouraging landlords to come forward and work with the council to help protect their tenants and avoid being fined a hefty sum.”