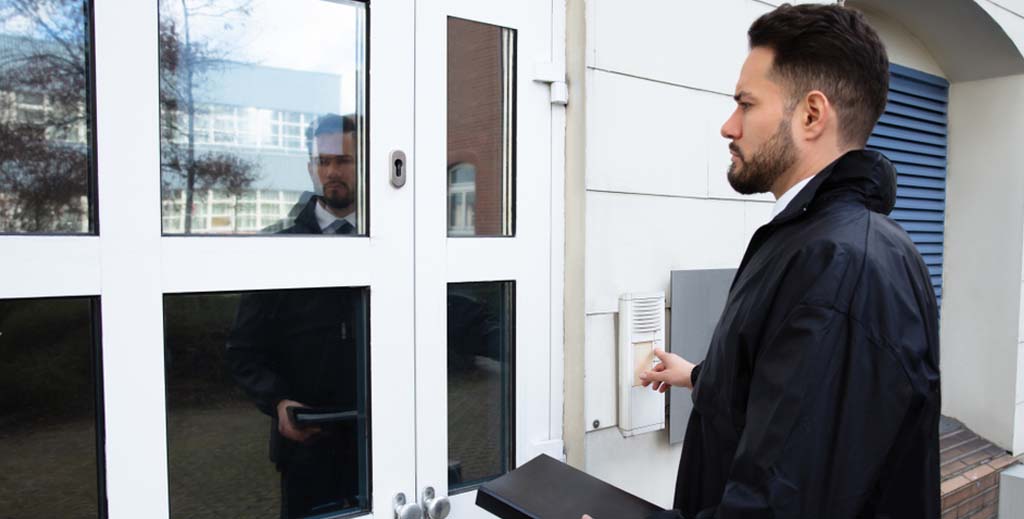 Tenants’ advocacy group Generation Rent has published figures that claim some 700,000 renters have been served with Section 21 notices during the pandemic.

This figure is extrapolated from a survey of some 1,000 tenants, of which one in 12 said they had been served a Section 21 notice during the pandemic.

Section 21 notices are used by landlords seeking to move back into a property or sell it, but also as the quickest way to evict tenants who have stopped paying their rent.

Generation Rent says that its poll, if applied to the UK rental market of some nine million people, would mean 700,000 people served such notices.

Its Director, Alicia Kennedy, says: “Renters have been waiting two years for the government to make good on its promise to ban these unfair [Section 21] evictions.”

But Paul Shamplina of Landlord Action says that, although such a huge figure looks good in headlines, it is very unlikely to be accurate.

Approximately 21,000 people according to official MoJ figures are evicted during normal years via Section 21 and Section 8 notices combined, so for this to increase to 700,000 over the past 12 months is highly unlikely even considering Covid related circumstances, says Shamplina.

“If this was true, then it would take years for the courts to clear such a huge backlog, during which tenants would not be evicted, rent arrears would back-up and many landlords would suffer financial meltdowns.

“It is irresponsible of campaigning organisations to bandy these type of figures around because it doesn’t help the debate about rent arrears and reform of the court system move forward.

“A more considered and evidence based study of the situation was outlined in the report “Beyond Section 21” which outlined the true picture and presented constructive analysis and suggestions on how to proceed.”