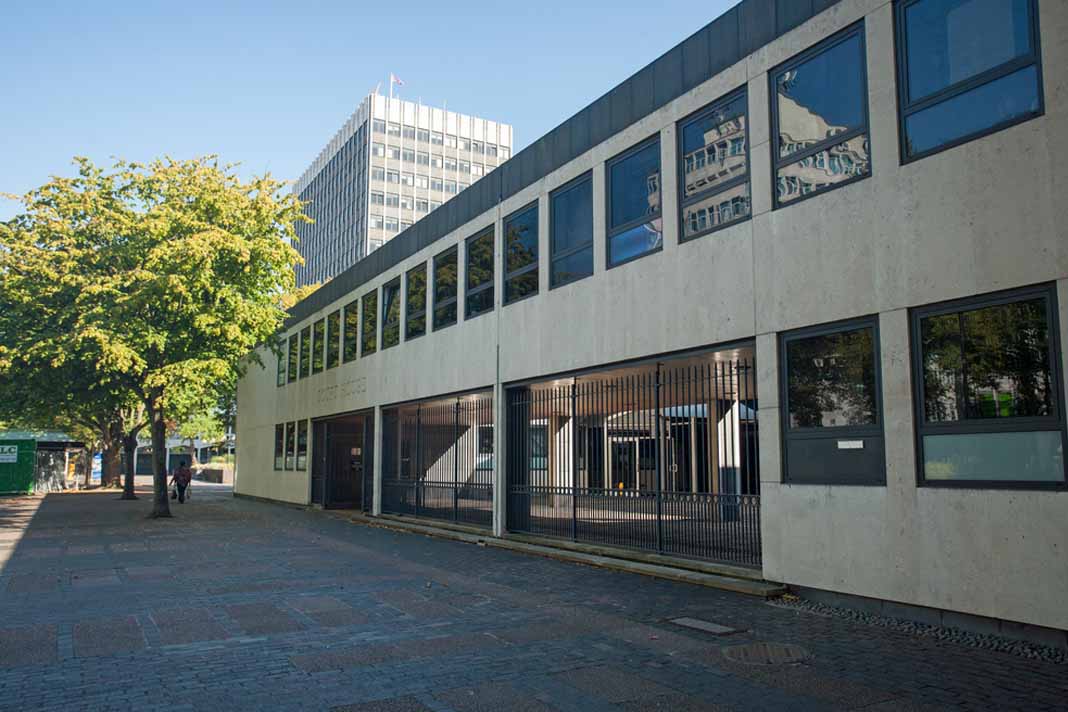 Magistrates’ court in Essex hands down one of largest landlord fines this year after rule-breaking HMO was found in terrible state of repair.

A rogue Southend landlord faces a whopping £88,976 fine after inspectors found his HMO in a shocking condition.

Freeholder Mr Arise was found guilty of 17 offences following an investigation into anti-social behaviour and the management of the property in Satanita Road.

It failed fire safety measures as the kitchen and hallways were obstructed, while an electrical installation test certificate was 12 months overdue.

Inspectors also found the property had been poorly maintained and had a catalogue of problems including boarded up windows, defective guttering, leaking pipes, window joints held together with tape and uneven flooring. Outside, a shed had collapsed and there weren’t enough bins or any recycling arrangements.

Southend magistrates (pictured) found Arise guilty in his absence and fined him £5,000 for each offence along with costs and victim surcharge.

The property’s other operator was granted an adjournment after pleading not guilty to the charges, and a trial has been set for 26th June, dependent on the Coronavirus crisis.

Councillor Ian Gilbert, leader of the council with responsibility for housing, says: “Seeing the extent of the problems at this property was quite frankly shocking.

“There is no excuse for allowing a property to fail on so many different safety measures, which is supported by the severity of the fine given.

“We hope this fine serves as a deterrent to those who fail to maintain their properties appropriately.”

This is not the first time Satanita Road has been in the headlines. Earier this year two mean were convicted of murdering of a tenant after attempting a ‘DIY eviction’ at another property on the road.