Home Sponsored How to deter Burglars 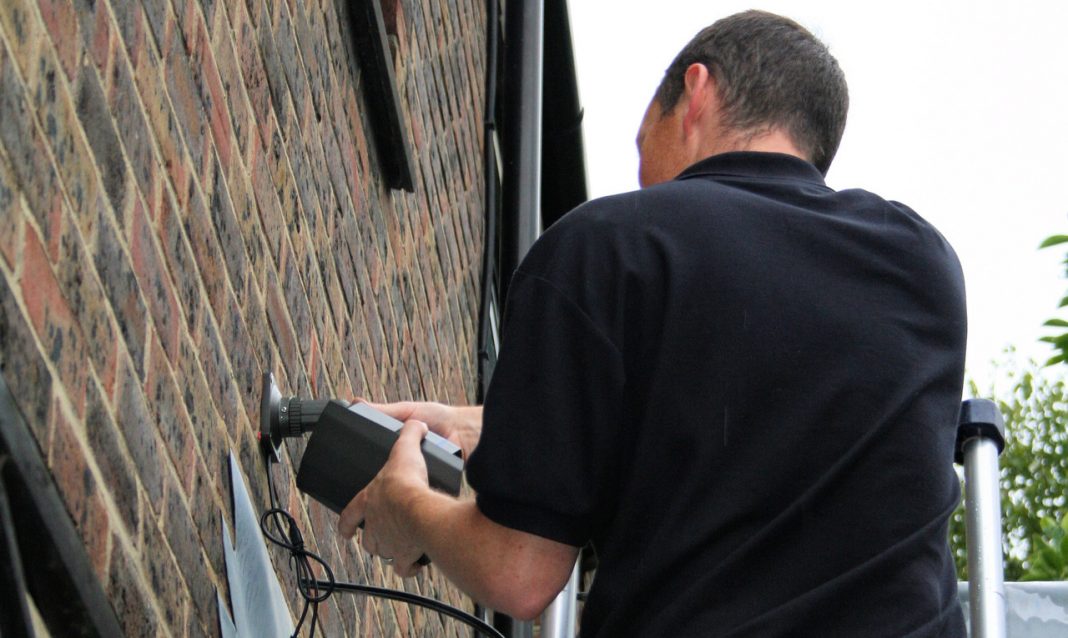 Landlords have a moral responsibility, if not a legal one to make their tenant’s home as safe and secure as possible from intruders and burglars.

The Office of National Statistics’ website defines a burglar as being someone who “if they enter any building or part of a building as a trespasser and, having done so, steals or attempts to steal anything.”

It’s worth reminding ourselves of this definition because trespassing, breaking-in and entering without authority are themselves key parts of a burglary and crimes themselves, including those which have been featuring heavily in the news lately, including several worrying trends:

Extent of the problem

But even if you turn off the news, there’s no way to hide from the reality of the statistics which have already shown the increase in such crimes:

Alarming though such information and statistics can be, there’s no doubt that having information about what’s going on can support efforts to prevent problems. Checking out the local crime statistics in your area can be a way of seeing if your own home or business premises is particularly at risk in some way. Rapidly increasing numbers for certain types of thefts can also help you to identify if spree burglaries are starting to come into the area.

The Police.uk website offers a useful online tool where submitting your postcode brings up a map. Clicking the ‘explore’ button allows you to see the types of crime being committed in the area each month.

However, it’s worth bearing in mind that:

What’s your risk of burglary?

Checking the tool above can help you to identify the number of reported burglaries in the local area generally. This knowledge will give you a context for carrying out a security survey of your property or premises, to help you identify any particular vulnerabilities your property has.

For example, if there have been several burglaries in the area lately, and your access points have only basic locks, no motion-sensor lighting or alarm system, this may mean your property is at risk through lack of deterrent.

How to deter burglars

But what can you do to actually deter burglars? The simple answer is to use security measures which both make your property less of an easy target and increase the risk potential burglars might face of getting caught.

According to ex-criminals in a Co-op Insurance report, CCTV cameras are one of the most effective deterrents. Criminals also indicated that they’re deterred from breaking into properties which have motion-activated security lighting and alarm systems in place.

In fact, 89% of the ex-criminal respondents in the survey identified that one of the major tech innovations in home security – ‘connected’ security systems such as monitored alarms and CCTV – are a significant burglar deterrent. These systems work by providing:

Additionally, and in areas which could be vulnerable to spree burglaries, the presence of CCTV cameras on several properties across neighbouring streets can add an extra element to ‘neighbourhood watch’ – something which also deters burglars, because it means there’s nowhere to hide. This type of community CCTV also offers a means of keeping an eye on those members of the gang who are themselves ‘keeping watch’ in their vehicles, as they and their vehicle number plates may also be caught on camera.

Other effective deterrents cited in the survey include surrounding fences and secured gates. These security measures not only protect against burglary but also other criminal acts such as trespass, arson, fly-tipping and anti-social behaviour taking place on your property.

If the crime statistics in your area indicates any of these types of crimes, then it’s also time to consider protecting your property’s perimeter to create an active deterrent against other potential opportunistic crimes, as well as the act of burglary.

Finally, informing yourself and taking action to deter burglars is relevant whether the property is a commercial premises or a family residence which is occupied or vacant. In fact, securing a vacant property, such as a property awaiting refurbishment or furnished accommodation awaiting next tenant, is just as important as protecting an occupied one as these too are a target for burglars hoping to remove valuable materials such as metals.

How to keep your property secure