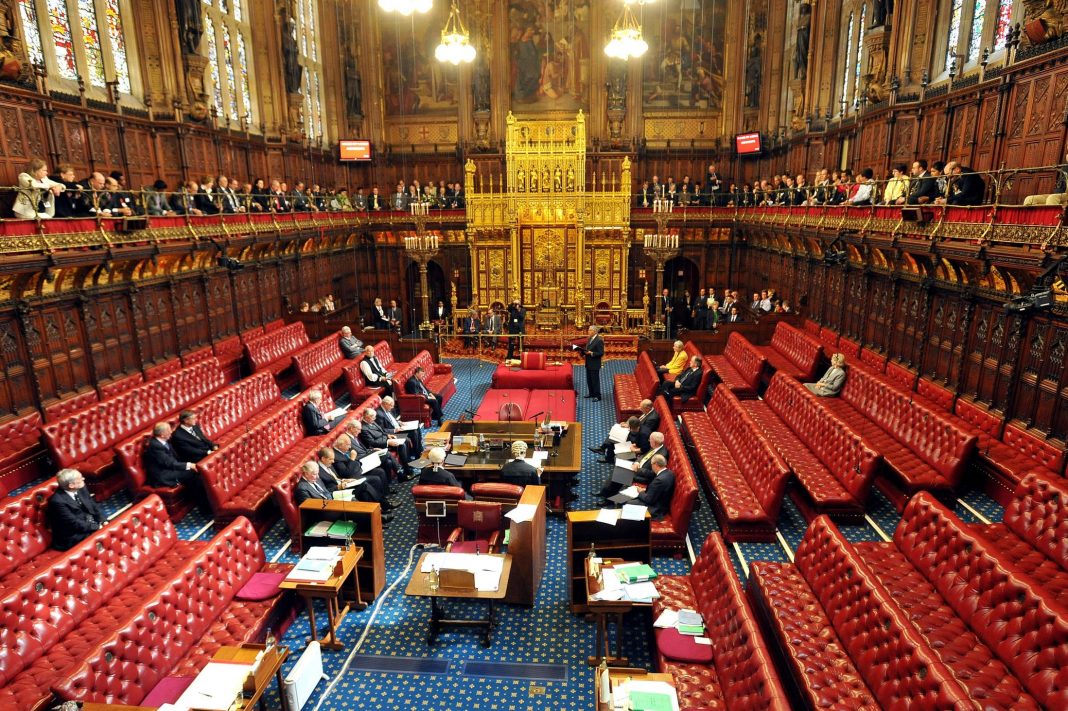 The Property Ombudsman (TPO) is launching its annual report at House of Lords event today.

Today at 3.30pm, at the House of Lords, The Property Ombudsman (TPO) will launch its latest annual report, which reveals an increase in the number of formal complaints resolved by the scheme and a record total of compensatory awards paid by agents.

Property Ombudsman, Katrine Sporle, will announce that the overall number of awards TPO instructed agents to pay in 2016 reached in excess of £1 million for the first time. In addition, while the number of complex complaints reviewed by TPO grew by 7.5% to 3,553 – so too did the number of sales and letting agents joining the scheme.

Highlights of the report confirm that TPO:

Other focus points include key reflections from the TPO Board and Council, top causes of sales and lettings complaints, as well as data concerning disciplinary cases and agent expulsions. Also included are several consumer case summaries providing a snapshot of the work carried out by the Ombudsman.

Katrine Sporle, Property Ombudsman, said: “TPO works with the industry and consumers to get things right, put things right and set things right. This year, TPO’s Codes of Practice, approved by Chartered Trading Standards Institute (CTSI), have been revised to clarify many of the issues consumers found confusing or misleading, including full disclosure on fees and charges, pre-contract deposits and referencing.

To help put things right, we resolved a record number of complex complaints, which resulted in total awards reaching £1.2 million. We will continue to set things right by promoting best practice through our regular case studies, regional workshops, industry seminars, and national conferences.

There are now 38,017 offices and departments following our unique Codes of Practice, demonstrating agents’ commitment to raising standards and providing a better service to their customers. It is evident that the vast majority of consumers are happy with their agent. To help paint an overall picture, the 1,310 sales complaints resolved by TPO in 2016 equates to 0.1% of all sales transactions completed during the year[i].”

The annual report provides a series of case summaries highlighting examples of the varied and complex cases reviewed by the Ombudsman. TPO’s Codes of Practice provide the framework for the high standards expected of members and give the Ombudsman the means by which to investigate disputes fairly and consistently.

The case which resulted in the highest award paid by an agent during 2016 (£21,972) features in the report.

The Annual Report and all case summaries are available now on the TPO website.

The Property Ombudsman (TPO) scheme offers an independent and impartial dispute resolution service to consumers who have been unable to resolve their disputes with a registered agent. The scheme was established in 1990. The Ombudsman can provide redress to place the consumer back in the position they were before the complaint arose, achieving a full and final settlement of the dispute and all claims made by either party. Where appropriate, the Ombudsman can make compensatory awards in individual cases up to a maximum of £25,000 for actual and quantifiable loss and/or for aggravation, distress and/or inconvenience caused by the actions of a registered agent.

For more information about TPO, please visit our website at www.tpos.co.uk

[i] TPO can consider sales complaints from potential Landlords and Tenants Buyers, Sellers, and other third parties affected by the actions of the agent.

[iii] TPO can consider sales complaints from potential Landlords and Tenants Buyers, Sellers, and other third parties affected by the actions of the agent.