Home Press Releases Tenants without Passports Struggle to get Homes 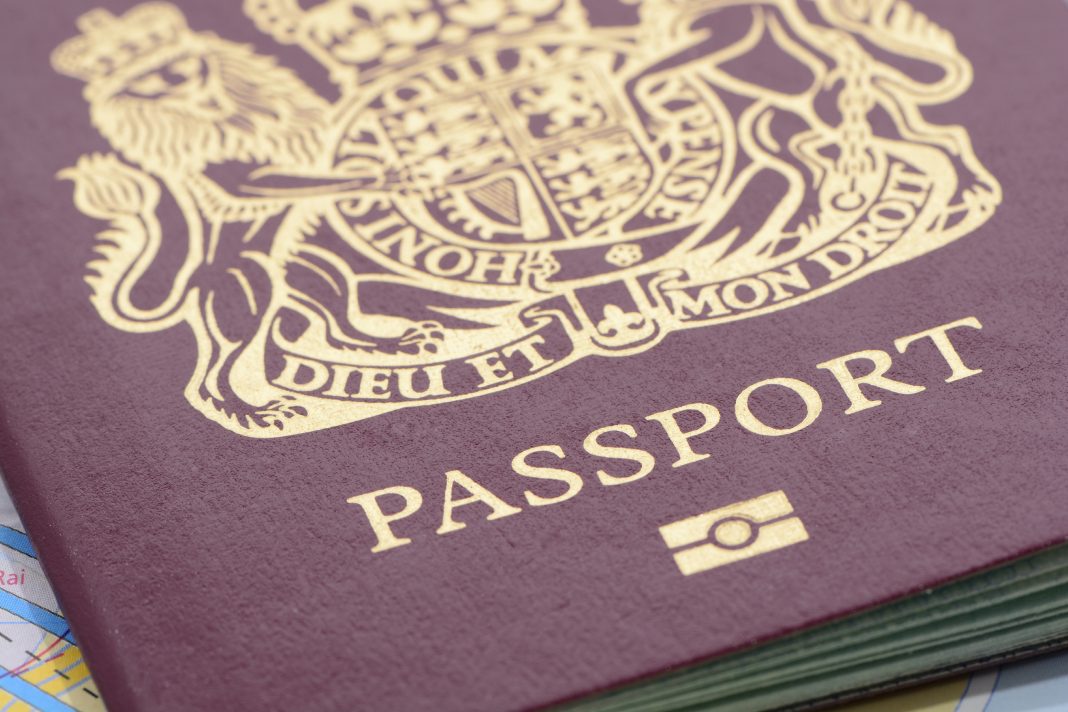 Nearly half of landlords are less likely to rent homes to tenants without a British passport as a result of the immigration tests they have to make.

This means that for the seventeen per cent of British citizens who don’t own a passport, many of whom are likely to be some of the poorest in society who cannot afford one, it is now more difficult to access private rented housing. It is also likely that amongst those seeking rented accommodation the proportion without passports is likely to be higher.

The proportion of landlords less likely to consider letting to people who are currently outside the UK is fifty one per cent. With uncertainty still surrounding the status of EU nationals in the UK, twenty two per cent of landlords have said that they are less likely to rent property to nationals from the EU or the European Economic Area.

These are the finding of a survey by the Residential Landlords Association (RLA) on the impact of the Government’s Right-to-Rent scheme which makes landlords legally responsible for ensuring their tenants have a right to rent property in the UK.

The figures show that the decision to introduce criminal sanctions in December 2016  for landlords found to know or have “reasonable cause to believe” that a tenant does not have the right to rent has made landlords even more concerned about renting property to those unable to prove their identity easily.

With landlords concerned about the potential of criminal sanctions if they make a mistake, the RLA is supporting an application for a judicial review of the right to rent policy by the Joint Council for the Welfare of Immigrants and will be taking part alongside the JCWI as an interested party. It is doing so on the basis that it discriminates against those who cannot easily prove their status, even if they have the right to rent property.

“The added threat of criminal sanctions is clearly leading many landlords to become even more cautious about who they rent to.

“This is a dangerous and divisive policy that is causing discrimination. It must be scrapped.”

Details of the RLA’s surveys can be accessed here

According to the 2011 Census, of the “usually resident population of England and Wales” 17% do not have a passport. Details can be accessed here