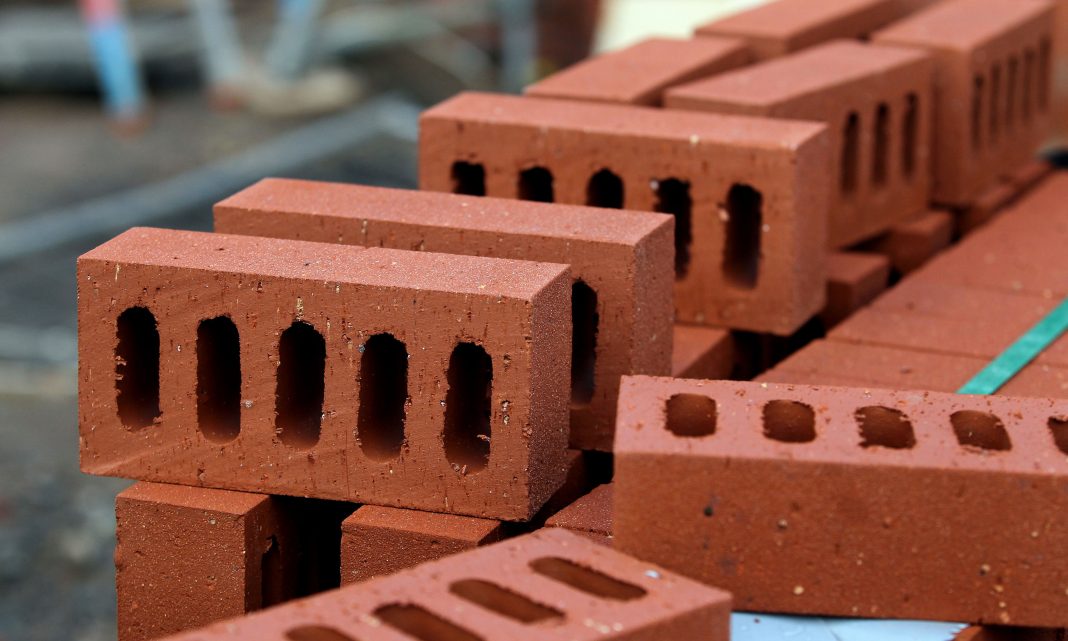 Kit Malthouse has been appointed the latest in a rapid succession of housing ministers after Dominic Raab was appointed Brexit Secretary of State following David Davis’ resignation this week.

Industry leaders are appalled at the latest change in this post as Malthouse becomes the 17th Housing Minister in 20 years, each minister averaging just 14 months in post, whilst high flying Dominic Rabb’s term was a mere 6 months.

Mr Malthouse, the MP for north-west Hampshire, was previously minister for family support, housing and child maintenance. Alok Sharma, who also held the post for just six months preceded Rabb, giving the impression that housing comes way down the list in the order of government priorities.

This latest move comes just a few months after James Brokenshire was brought in as secretary of state for Housing, Communities and Local Government (HCLG) when Sajid Javid left to run the Home Office.

At a time when there are several ongoing initiatives in the housing sector, not least with private rented sector (PRS) legislative changes, people in the industry are becoming disillusioned, not just because of the lack of continuity, but because of doubts about the government’s apparent lack of commitment to solving the many issues affecting the sector.

There are serious doubts about the government’s strategy with the PRS following a raft of legislative changes affecting landlords and letting agents. The removal of mortgage tax relief and depreciation allowances for landlords, regulatory changes to tenancies, the tightening of mortgage lending criteria and another slew of impending changes including a tenant fees ban, plus the possible introduction of three-year minimum tenancies, all with as yet unknown long-term consequences for buy-to-let.

The apparent lack of consistency and commitment comes at a time when the government really does need to make housing a priority, and point acknowledged by every one of these successive ministers, but despite this there is no sign yet of a firm and long-term commitment to the role.

Mr Malthouse was formerly Chair of the Metropolitan Police Authority and the first Statutory Deputy Mayor for Policing, and a former city councillor and Deputy Leader of Westminster City Council, London. Following the 2018 Cabinet reshuffle, he was appointed Parliamentary Under-Secretary of State at the Department for Work and Pensions. He has now been appointed Minister of State for Housing, at the Ministry of Housing, Communities and Local Government.