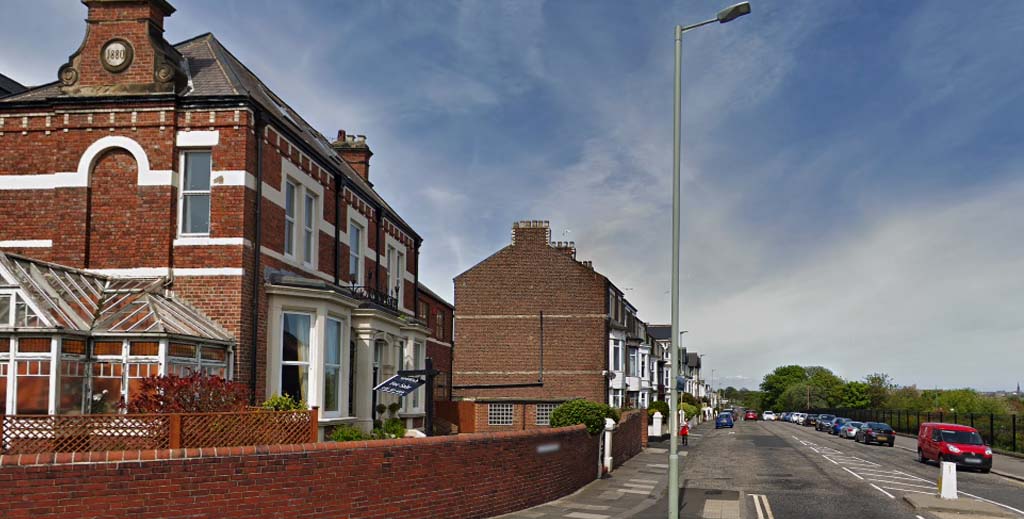 South Tyneside councillors look set to give the green light to a selective licensing scheme that many landlords believe is unfair – and possibly unlawful.

The authority wants to introduce the scheme in two areas of South Shields covering about 3,000 houses in Beach Road and surrounding streets and the Long Streets areas, requiring landlords of all privately-rented properties to apply for a licence.

During a consultation earlier this year, it received 49 responses including 25 objections from landlords.

Despite this, it’s pressing ahead with its plans to make landlords and their tenants more accountable for the care and cleanliness of their environment.

“At present there is a significant cost to the council in managing these issues, causing decline in the environment, impacting community wellbeing and making these areas unattractive places to live, work and invest,” its report says.

Councillor Mark Walsh (left), lead member for housing and transport, adds: “Introducing selective licensing in these zones…would help provide tenants with a greater choice of safe, good quality and well-managed accommodation and turnover and the number of empty properties would be reduced.”

Earlier this year, the National Residential Landlords Association warned that South Tyneside’s plan to include a condition to check up on properties’ electrical safety as part of the scheme was potentially unlawful, following a Court of Appeal judgement.

If it has reasonable grounds for believing the electrical installation needs repair or upgrading the council said it would demand that a Periodic Electrical Report is carried out by a qualified electrical contractor.

The NRLA also argued that there are existing enforcement powers to root out criminal landlords, such as civil penalty orders and banning orders.

If approved at a council meeting next week, licence prices would start from about £550 per property and last five years.

A South Tyneside Council spokeswoman told LandlordZONE: “The report is going to cabinet to seek approval to progress with the scheme.

“If approved, then more detailed work on the implementation of the scheme, including the detail of issues such as licence conditions, will be developed in the coming months and will carefully consider any legal implications.”

According to the National Residential Landlords Association, although council officials have said in their report that they will remove unlawful conditions, it won’t know for sure until they’re published.

Says deputy policy director John Stewart (left): “We are concerned that a report to be considered by its cabinet does not yet include a revised set of conditions to reflect this.

“Whilst it is a case of waiting for the cabinet to decide how it wishes to proceed, we would urge caution about progressing with the scheme when just 49 people responded to the consultation of which just over half objected to it.”