Home News Will it get the green light? Croydon Council approves bid to continue... 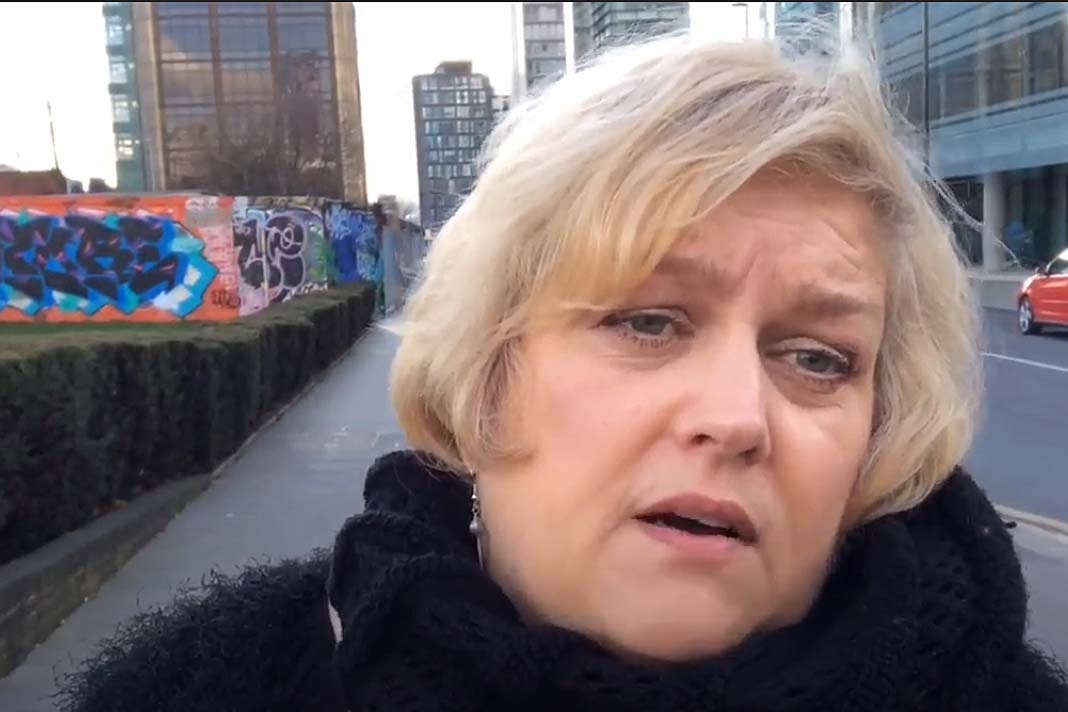 The London borough operates one of the largest selective licensing schemes in the UK with over 36,000 properties not included within its area, which is now set to continue for another five years.

Croydon last night gave the green light to renewing its landlord licensing scheme for another five years, LandlordZONE can reveal.

After being approved by the council cabinet, the plan will now go to the Secretary of State. It includes an improved support service for landlords and tenants in the London borough, including a tenants’ welcome pack and template documents so it’s easier to do inspections and safety checks.

Croydon council consulted residents, landlords, letting agents, community groups and the public, and found most support for the most comprehensive scheme, which covered the whole borough, targeting antisocial behaviour in six wards in the south and poor housing conditions in 22 wards, mainly in the north and centre.

The council launched its borough-wide scheme in 2015 which now covers more than 36,400 properties but is due to end in September.

The existing scheme has inspected over 13,000 properties, served more than 1,000 enforcement notices, issued 75 prohibition orders, and fined or prosecuted over 40 landlords.

Councillor Alison Butler (pictured), deputy leader and cabinet member for homes and Gateway services, says:“Over the last five years our landlord licensing scheme has raised living conditions for thousands of private tenants across the borough, but we want to do more.

“With a rise in private lettings, these proposals are all about working with landlords and tenants to further improve the standard of rented homes in Croydon while tackling antisocial behaviour.”

The standard cost for a five-year licence remains £750, with some discounts available including a £350 fee for current licence holders.