Home Information Commercial While city centre offices remain in the doldrums, other sectors hold out... 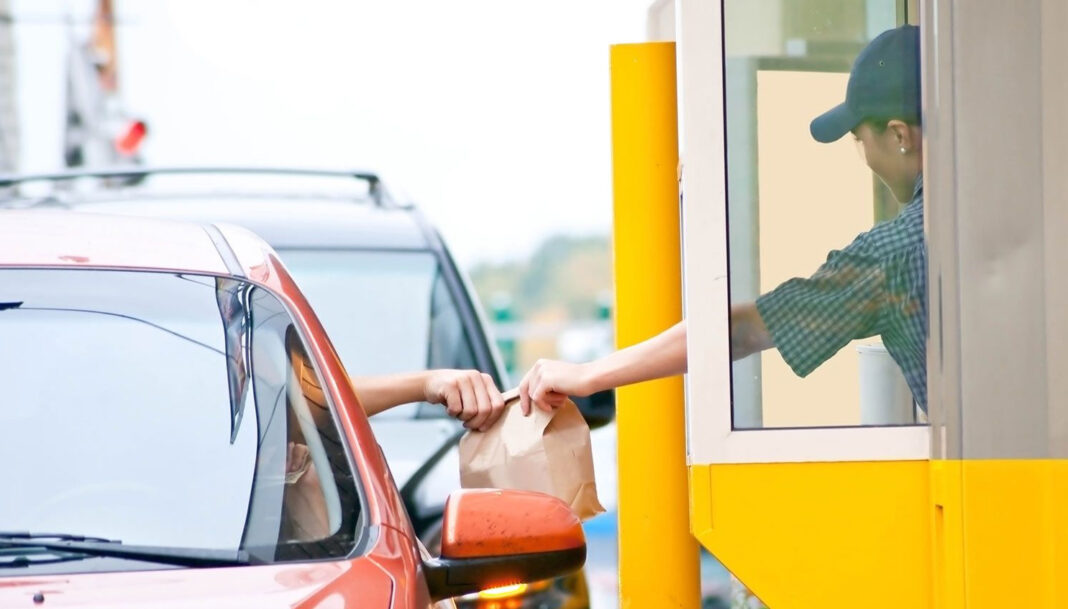 According to RetailSector.co.uk a return to offices is seeing a boost in activity with footfall in central London and other UK large city centres outside rising by around 6.5 per cent. In some parts of central London dominated by offices this figure has reached almost 9 per cent.

However, in contrast to the London experience, many provincial and market towns across the UK, footfall has increased much more moderately at around 1.5 per cent as more workers remain home-working in the regions.

In Northern Ireland the Economy Minister, Gordon Lyons, has announced the launch of a High Street Voucher Scheme to boost local high street businesses. It means that everyone aged 18 and over can apply for a £100 “spend local” card to use in shops before the end of November. Not surprisingly nearly 500,000 requests have been made for the scheme and the website used of applications was overloaded in the process.

Accordingly, it is easy to see why we welcome the High Street Voucher Scheme, which announced recently, with the objective of boosting local businesses. The £100 per head for the over 18s will be a welcome shot in the arm for the high street.

With the level of demand for commercial property generally reflecting the health of different sections in the economy, it is not difficult to see that prime city centre retailing is in the doldrums, with footfall in Belfast City centre down 19.1 per cent in August, which is ahead of the decline in the rest of the UK where falls were on average at 18 per cent.

The NI voucher scheme which will cost £145m and is designed to boost activity in businesses hit hardest by the coronavirus pandemic, like non-essential retail and hospitality. High streets and town centres in NI were already facing a tough time before the pandemic began with the rise in online shopping. It is hoped the voucher scheme will encourage more people to go out to shops, which could help the economic recovery.

It’s an ill wind that blows no good, so while the high street has been suffering through the pandemic other sectors have gained traffic. One such is the drive-thru sector, offering convenient and fast way of picking up mainly food. Demand has increased considerably for these relatively safe car-based quick service solutions. You may have noticed the car queues at local Costas and McDonalds or you may even have joined them!

Other businesses in this sector have experienced the increase in business and many are now on the look-out for suitable sites for more outlets. It’s not only McDonalds and Costa, KFC, Greggs, Starbucks, and Tim Hortons are all now in competition for the best locations in this sector.

According to reports in the Irish News from Northern Ireland,

“There is considerable room for continued growth in this sector of the market, however, with many of the sites now occupied it will take innovative thinking on behalf of operators, developers and planners to keep the supply of opportunities going.”

It has been well known in the industry for some time that the warehousing sector has enjoyed a tremendous boost through throughout the Covid pandemic as the surge on online delivers means that warehousing space is essential for many retailers. Demand for these industrial style sheds in the right locations continues apace throughout the UK and in most cases outstrips supply.

“With this traditional supply diminishing and rents rising, we will start to see some speculative warehousing being built with the emphasis on height and therefore volume for storage and distribution,” says Declan Flynn writing for the Irish News.

“We anticipate rents achievable in this sector to far exceed those for the traditional warehouse market. A notable entrant in this market is Amazon who having only just taken occupation of their 400,000 sq ft distribution centre in Belfast last year and have now revealed plans for a new 70,000 sq ft facility in Mahon Industrial Estate in Portadown, with a further requirement on the cards for the north west.

“Our general outlook for the commercial property market going forward is much more positive than it was this time last year when we were in the middle of lockdown. Transactions had ground to a halt and there was complete uncertainty over the job market, combined with Brexit,” says Mr Flynn.