Home News ‘When will rogue letting agents be stopped from ripping us off?’ 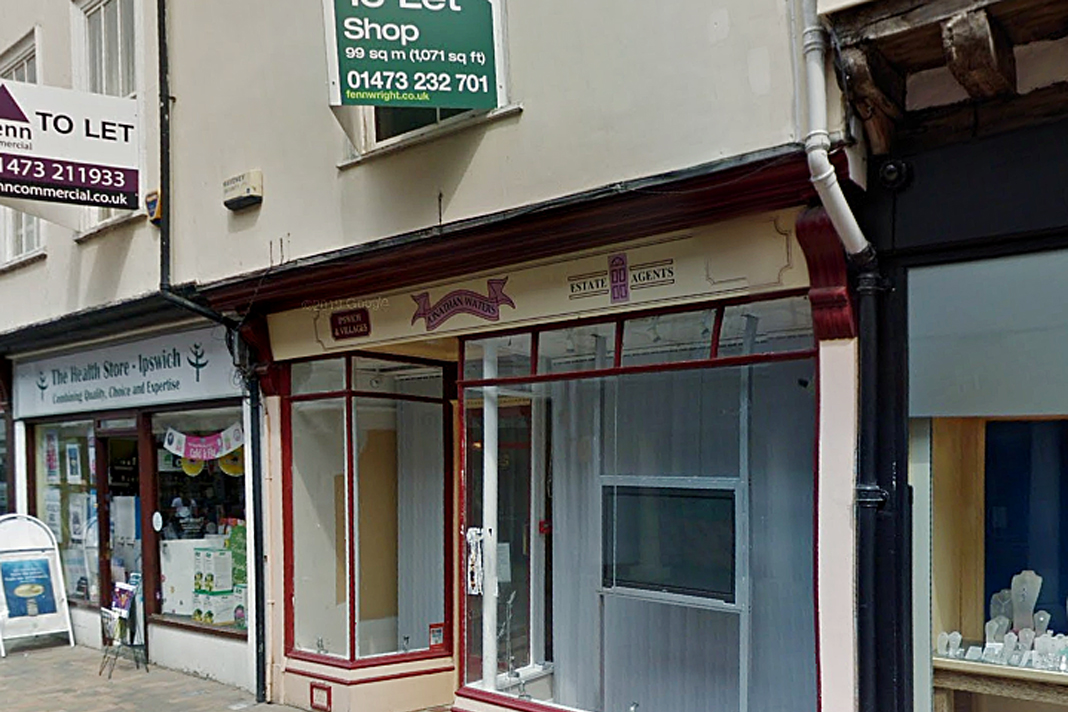 Question is asked by group of landlords in Ipswich after rent payments due to them were used to prop up a failing property firm.

Landlords in Ipswich are fuming after losing hundreds of pounds in rent to a rogue letting agent and say they have been ‘failed by the system’ after her company’s liquidators returned as little as 3.5% of the money owed to one landlord.

After the collapse of Jonathan Waters Estate Agents, an Insolvency Service investigation discovered that owner Jane Russell hadn’t put tenants’ deposits into a protection scheme or kept rents in a separate bank account.

The company had collected just over £7,000 of rent from tenants between March and August 2018. This should have been paid over to the tenants’ landlords but had instead been spent in the general running costs of the business.

Anthony Molyneux, whose tenant paid £975 to the Russell in May 2017, says he received just £35 back from liquidators. Another Ipswich landlord, who asked not to be named, received just a few pounds back from his tenant’s deposit.

Rob Sheils, senior investigator for the Insolvency Service, says: “A fundamental part of Jane Russell’s role was being responsible for safeguarding money on behalf of her tenants and landlords, something she failed to do prior to the company falling into liquidation.

“This disqualification should serve as a deterrent to other directors who safeguard money from doing likewise.” Russell was banned for five years from managing companies.