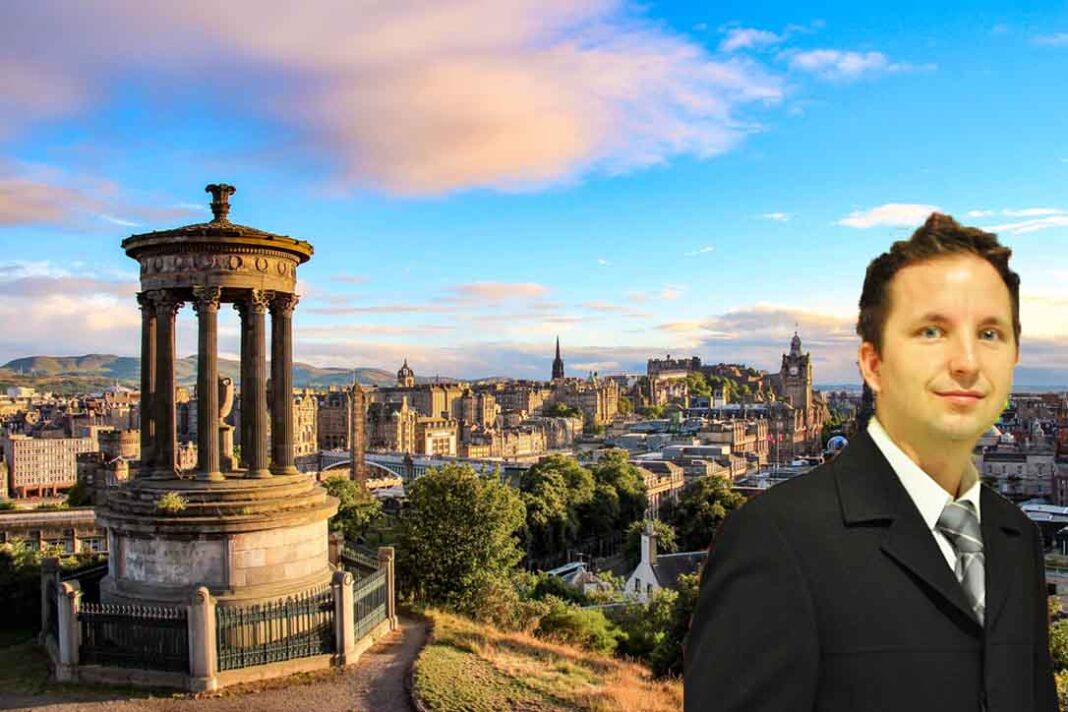 A convicted conman is duping unsuspecting landlords into sub-letting their properties for holiday stays while refusing to pay them rent.

Robert Lee Gavin, who was behind a £40 million investment scam in the US and was found to be illegally sub-letting properties for high fees on Airbnb last year, has struck again in Edinburgh.

He was permanently blacklisted from the lettings site, however a report in the Edinburgh Evening News reveals that he and partner Matthew Gooi have continued to rent properties using the company Portcullis and Crown to shield their identity.

Until recently, the pair were renting out a four-bedroom property at 11 Marshall’s Court in the city for £3,525 for two nights, claiming to sleep up to 28 people and listed under host identity Stan.

One couple, who own a two-bedroom property at Brunswick Road, revealed that he posed as a member of staff for Portcullis and Crown, promising that their flat would be rented out to professional people through its website.

Instead the two-bedroom property was rented out on Airbnb and Booking.com to parties of 12 people for hundreds of pounds per night.

Gavin and Gooi finally left the property in June this year, having stopped paying rent in February, leaving the couple £10,000 out of pocket for lost rent and legal fees.

Gavin declined to answer claims of unpaid rent but insisted no wrongdoing. He told the newspaper: “The company I work for uses corporate tenancies that allow for the properties to be used for corporate accommodation and short-term accommodation. The landlords are aware of this and agree to these terms and the use of the property for such purposes.”

An Airbnb spokesperson added: “We have zero tolerance for violations of our policies, and have taken action on the account, including suspending the listing, while we investigate the matter.”

Read more about Airbnb in Edinburgh.