Home News WARNING: ‘Landlords who assume letting agents are responsible for compliance do so... 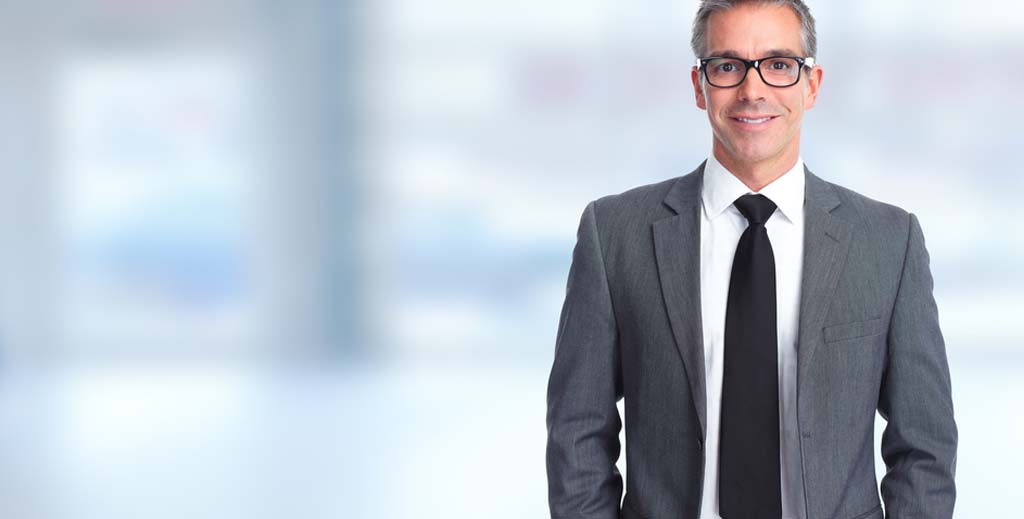 Scores of landlords risk a hefty fine or even a lettings ban as many wrongly assume estate agents are keeping their properties compliant.

Research by online letting firm Apropos finds that many don’t realise that they are solely liable for any compliance issues, and it reports that some have uncovered ongoing serious safety problems when changing agents.

CEO David Alexander says although it’s natural for landlords to assume that an agent will keep up-to-date with regulations, there are many agents who don’t fully comply, leave issues for months or even years, and don’t explain the situation or a landlord’s liability.

He says: “We’ve found examples such as a failure to modernise electrics and obtain the appropriate EICR certification, black mould and damp in a property in breach of the housing health and safety rating system which the previous agents had failed to tell the landlord about, and a property which had no smoke detectors – the previous agent had explained that the tenants would put those in.”

He adds: “All of these breaches of regulations highlight a very sloppy, and illegal, approach to letting which risks the health of the tenant and places the landlord in a position where they could be fined and, in the worst cases, banned from letting.”

He says: “It is vital that landlords understand precisely what their legal oblations are, even where they have contracted with a third party to discharge their duties.

“Using a management or letting agent doesn’t provide protection to landlords from liability for breaches of regulations.”