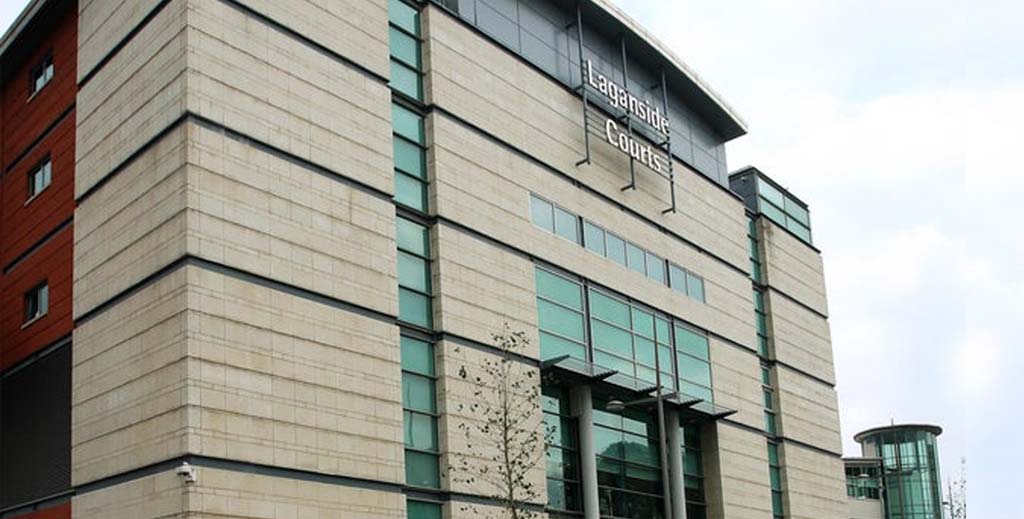 A tenant who had threatened and assaulted his landlord has been jailed for harassing a female colleague after she rejected his advances.

Edward Stewart, of Victoria Street in Belfast, threatened to throw acid in his colleague’s face when she turned down repeated requests to be his girlfriend.

He was handed a 20-month sentence after he admitted harassing the woman and causing her to fear violence.

Judge Stephen Fowler also imposed an extended period of 24 months on licence after it emerged the 36-year-old had been deemed a dangerous offender.

The court heard Stewart had a, “relevant and extensive criminal record for targeting individuals with whom he has taken umbrage”. This included attacks and threats against his landlord after he was evicted, former employers, a probation officer and the police.

His most recent victim had started working in a call centre where Stewart was also employed. After she rebuffed him, he made threats against her, told her he was going to rape her, slit her throat and throw acid in her face.

Stewart appeared for sentencing at Belfast Crown Court (pictured) via video-link, which heard he had breached a ten-year restraining order issued to protect the former work colleague within an hour of it being imposed; after his initial court hearing, he invaded her personal space and shouted at her outside court.

He told Stewart: “You are intelligent but you are calculating. Your behaviour caused significant psychological distress to the victim.”

Read more about tenants to turn violent against landlords.