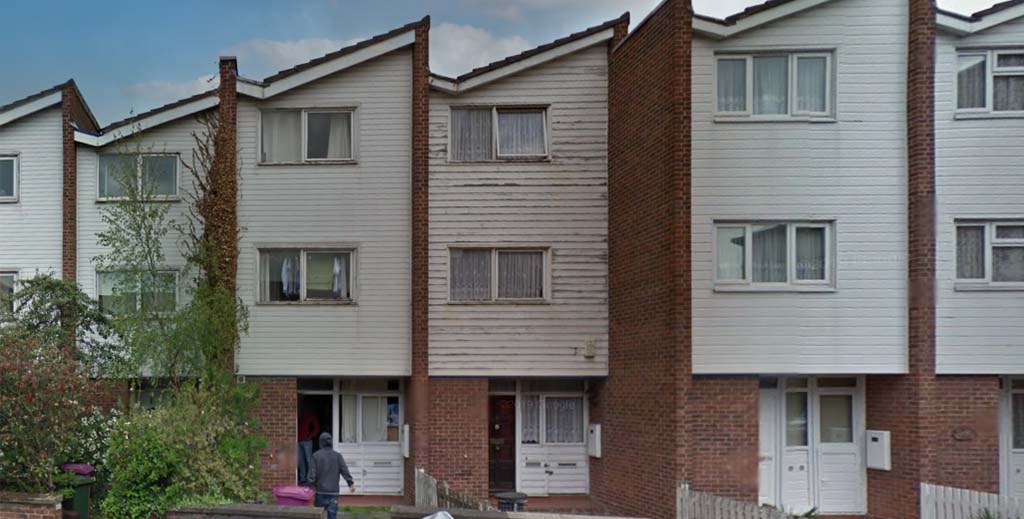 A landlord has successfully challenged an improvement notice on his former HMO after a Tower Hamlets council officer failed to properly explain his reasons for issuing it.

The First Tier Property Tribunal ruled that the notice – handed out in December 2020 – should be quashed and for Tower Hamlets to refund its £519 charge.

It said environmental health officer, Mr Vincent, had unexpectedly taken early retirement, was now in the Caribbean and could not explain his actions.

It added: “There was no statement of reasons for the decision to take enforcement action which complied with section 8 of the Housing Act 2004.

“In our opinion the notice itself is so defective, lacking clarity on both the nature of the deficiencies as well as the works needed to remedy them that it would have been difficult for the recipient to have complied with it.”

The notice had been served on the licensed HMO property (pictured) on Old Ford Road, East London close to the Olympic Park, over alleged hazards, following complaints from one of the tenants.

Mr Vincent identified problems with a kitchen cupboard above the gas hob, exposed wires in the kitchen and ground floor shower, a blocked and overflowing garden drain and rotten decking in the garden.

After a subsequent visit, Tower Hamlets Council reported that not all the work had been done so served the notice on 17th December 2020, ordering the works to be completed by 25th February 2021.

Landlord Mubarok Hussain told Tower Hamlets that he planned to serve notice on the tenants and move into the property himself – which he did on 23rd February.

Mr Vincent visited again on 4th May and said the notice would be withdrawn. The landlord argued that the pandemic had made getting work done difficult and that Mr Vincent should have exercised his discretion, taking into consideration the circumstances of the case.

Read more: The complete guide to letting an HMO property.

OPINION: Why banning HMOs is just another form of local NIMBY-ism