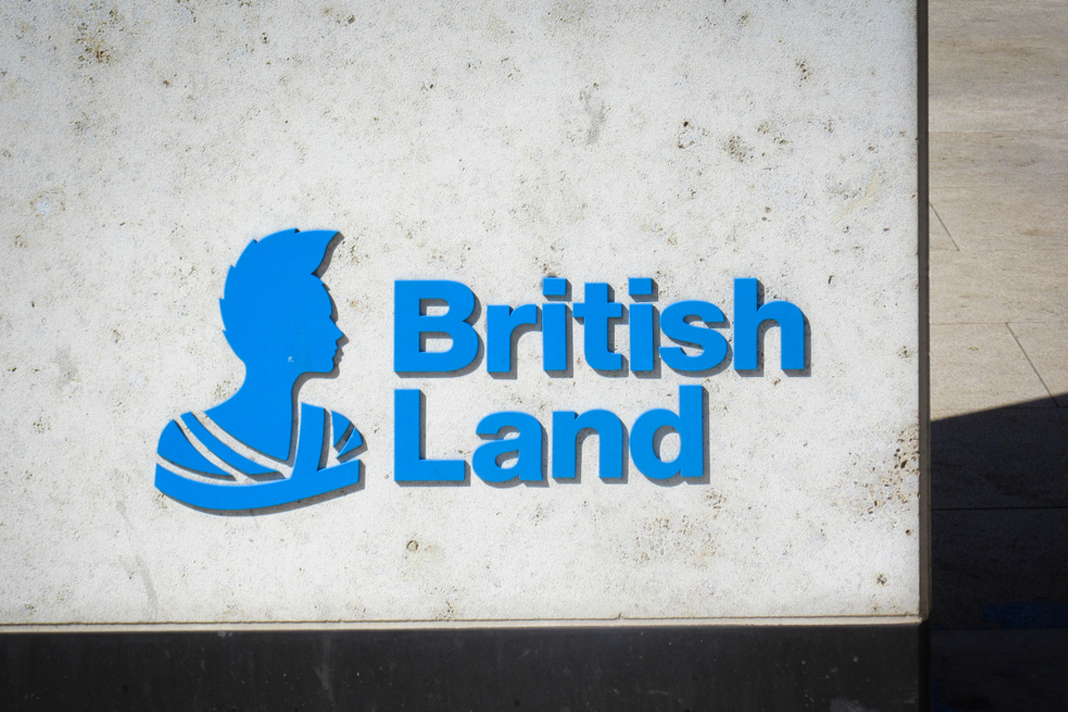 Retail and office giant sees losses rise nearly four-fold as its core markets are battered by both the Coronavirus crisis but also retailers struggling against online competition.

One of the largest and most powerful commercial landlords in the UK is reeling from the effects of lockdown on the nation’s shopping habits.

British Land, which owns shopping centres around the UK and office properties in London, suffered a £1.1 billion loss in the year to the end of March – three times higher than the £319 million loss it reported a year ago.

Pressure on retailers from higher costs and online competition affected property prices, while shop owners struggling with a massive hit to their income also meant the landlord only collected 43% of retail rent due in March for the current quarter.

It accepted lower rents and shorter leases for some shops to maintain occupancy while tenants falling into administration or using insolvency procedures to cut rents or close shops affected 118 units.

Rent reductions and store closures accounted for £11.3 million in lost rental income; British Land has written off £2 million in rental income to support small retailers and has agreed about £35 million of rent deferrals from those facing financial difficulties.

Chief executive Chris Grigg says: “This was already a difficult year for retailers, many of whom have been severely impacted by the lockdown and the early effects of the crisis were reflected in the value of our retail portfolio.”

British Land believes that as the lockdown eases, it’s well placed to respond to new ways of shopping as retail parks are more conducive to mission-based trips and social distancing while it’s currently progressing 220,000 sq ft of office deals under offer with a further 160,000sq ft being negotiated.