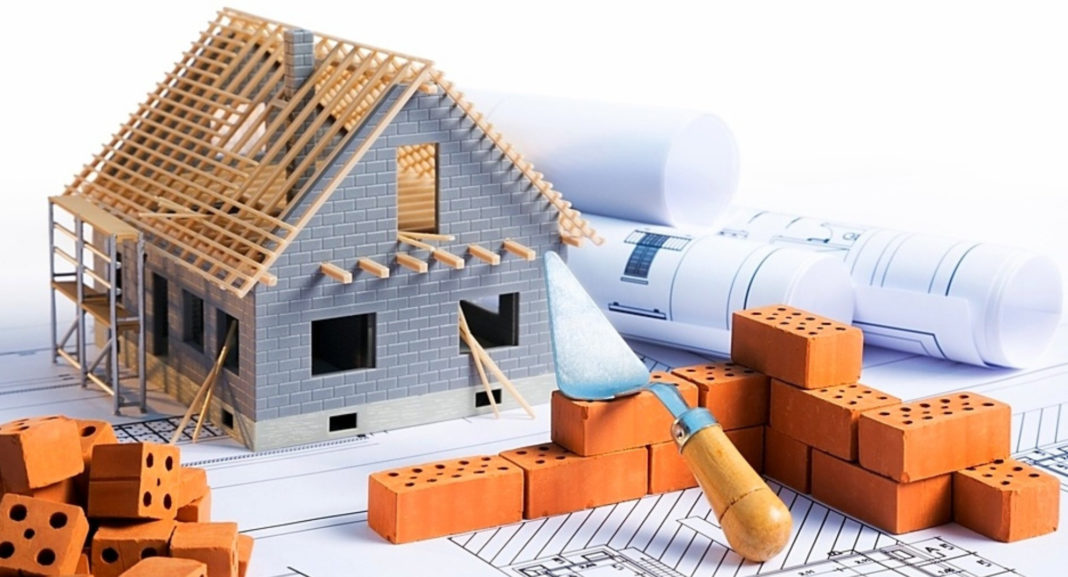 Birmingham is the top council area in a new ranking of re-development opportunities for investment in empty residential and commercial properties.

New research by UK fibre broadband specialist Glide, based on a series of FOI requests to local councils, identifies the extent of empty dwellings and commercial properties in these localities, and for councils across the UK.

Collectively, says Glide, across both categories of buildings, in the month of September 2019 there were 617,527 empty properties across the UK.

Of those councils which held this detailed information, Birmingham has been ranked by Glide as the leading council area offering the most potential space, with 8,086 residential properties and 7,622 commercial buildings in the city and its suburbs being empty.

The FOI requests found that there are a total of 172,217 empty business units across the UK, which perhaps suggests a huge potential for investment, particularly in cities and regions that have felt the harshest effects of recent financial uncertainty.

Whilst this information points to potential opportunities for investment, redevelopment and re-purposing in many cases, especially given the possibility of a post-election boost to the economy, some locations are still suffering severe economic decline.

Nevertheless opportunities still exist. To take one example, after the government’s sell off of county court buildings following moves to modernise the court system, relying more on IT to reduce the need for face to face hearings, and to cut down the need for travel to the court, many were sold off at what now look to be bargain basement prices.

Between 2010 and 2017 the Ministry of Justice has sold off £223 million in court real estate and in London alone £175 million has been raised by selling these buildings off, many of which have become hotels.

The 250-year-old Bow Street Magistrates was sold to Qatari investment firm BTC, with planning permission to convert into a 100 room hotel, and both Old Street and Tower Bridge courts are already converted into luxury hotels. The Bloomsbury and Central London County court have been demolished, to be replaced with 73 homes, selling at around £15 million each.

In fact Bow Street Magistrates was sold off in 2008 for £17 million and was re-sold on again in 2016 without the developer doing a thing for £75 million, a nice litter earner for them; but one should bear in mind, this was a risky buy at the height of the great recession.

These are all large scale development but there have been plenty of smaller commercial buildings across the provinces sold for much smaller sums, and representing very lucrative opportunities for investor developers big and small.