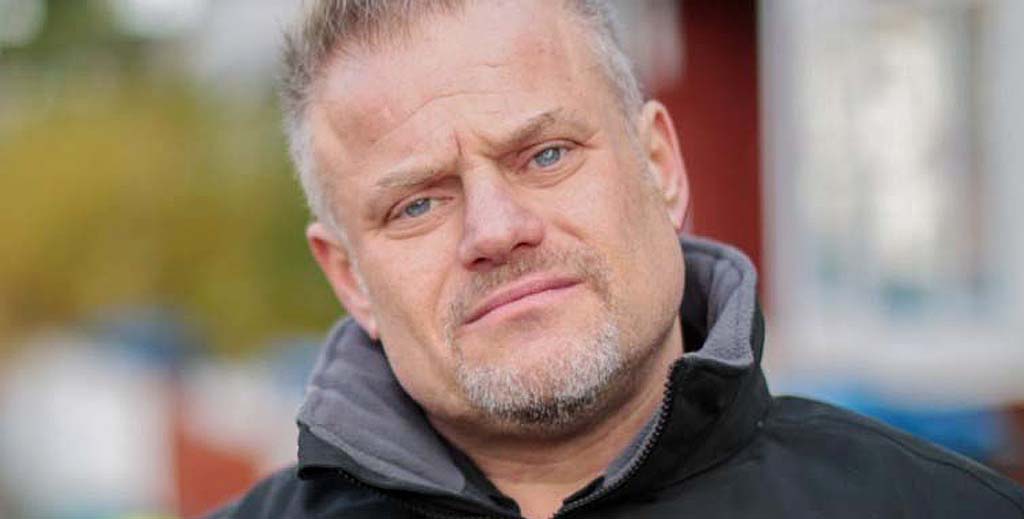 A new TV series focussing on some of the worst eviction cases filmed by Channel 5 for its series Nightmare Tenants, Slum Landlords has kicked off.

Called Extreme Nightmare Tenants, the third episode is due to screen this Thursday 24th September at 10pm featuring Paul Shamplina of Landlord Action as he deals with several evictions.

Yossi rented out his family home in North London to take a job in Israel, securing a teacher and his family as tenants. But they soon stopped paying the rent and, on the brink of financial collapse, he called Landlord Action for help.

“The family played Yossi for time with various excuses, ran up £1,000s in rent arrears while continuing to buy designer goods,” says Shamplina.

“We suspected but couldn’t prove they were serial nightmare tenants but on the day they were to be evicted tempers frayed – the landlord had to get them out so he could sell the flat and pay the debts they had caused him to build up.”

Things began well for builder David Simpson when he bought a property as an investment and rented it out – until the payments stopped and he faced an evasive tenant and her aggressive partner. David then turned to Shamplina to help him get his property back.

“This tenant continually took advantage of David’s kind nature; he was a landlord who had set out to offer this social tenant somewhere to live and help out her family, who prior to moving in were homeless,” says Shamplina.

“On eviction day there were fireworks. The property was left in a state and the tenant didn’t give two hoots about what she owed David.

“Most landlords would have sold up after this experience, thankfully David was able to re let the property to a tenant who appreciated the property.”

Sade wanted to help her cousin who was in financial trouble after a divorce, and temporarily let him a room in her elderly mother’s home, charging him a discounted rent.

But after her mother died, the cousin refused to leave. With this family feud turning acrimonious, Sade wanted to get him out.

“Over the years we have dealt with numerous family evictions, which can get very messy,” says Shamplina.

“On the day of eviction I ensured things remained calm as I have seen landlords reach breaking point and end up with ‘Landlord Rage’.

“Our main purpose at Landlord Action is gaining possession without any dramas, which is often easier said than done.”

THE new 6th Series of Nightmare Tenants, Slum Landlords on Channel 5 should be out very soon.

EXCLUSIVE: Behind the scenes of this week’s Nightmare Tenants, Slum Landlords show