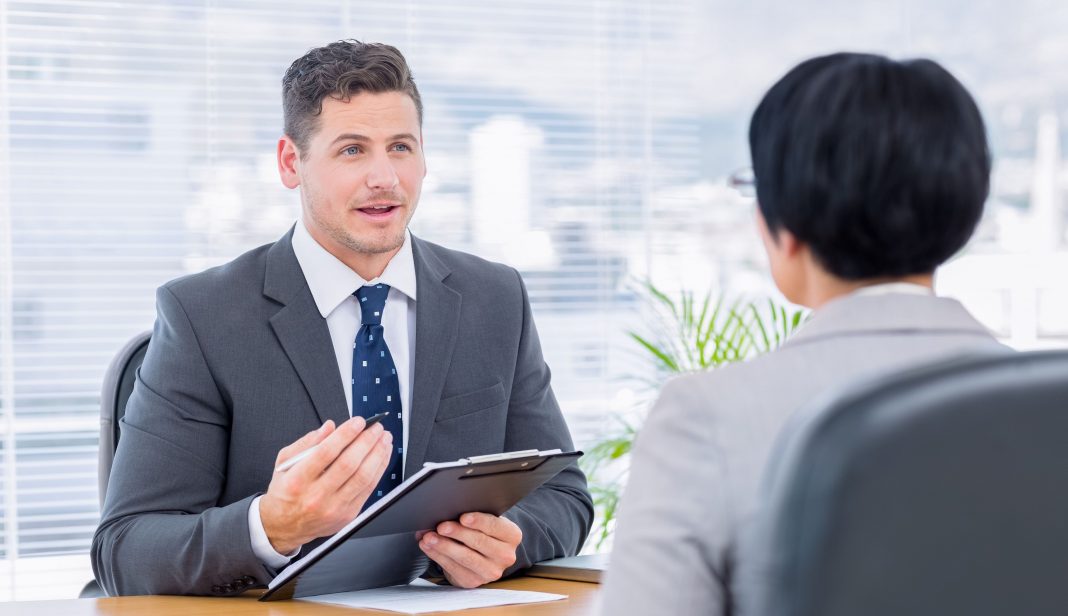 The Property Ombudsman (TPO) has put out a reminder to its member agents, and this would include landlords, of their legal obligations not to discriminate by stating “No DSS” tenants in their advertisements.

This follows a couple of victories for tenants who have both won out-of-court settlements against letting agents posting these “No DSS” ads. The Property Ombudsman has stated its intention to “consider obtaining Assured Advice and strengthening its Codes of Practice in the next update to clearly prohibit ‘No DSS’ clauses in rental advertisements.”

Tenants Amanda Staples and Emma Loffler both won out-of-court settlements against “No DSS” letting agents on the grounds of indirect discrimination.

For the record, as neither of these cases went to court we have no definitive ruling on this as yet, but given the general direction of consumer protection and the discrimination laws, it is very likely that such an outcome would be supported in law and that before long such a ruling will be obtained.

TPO says that under clause 1e and 1f of The Property Ombudsman’s Code of Practice for Residential Letting Agents, agents (and landlord) are reminded that they must:

1e – treat consumers equally regardless of their race, religion or belief, sex, sexual orientation, gender recognition, disability, pregnancy or maternity, or nationality. Unlawful discrimination includes giving less favourable treatment because someone is perceived to have one of these personal characteristics or because they are associated with a person with such a characteristic.

1f – take special care when dealing with consumers who might be disadvantaged because of factors such as their age, infirmity, lack of knowledge, lack of linguistic or numeracy ability, economic circumstances, bereavement or do not speak English as a first language.

The TPO says that in 2019 it handled 881 complaints relating to agent’s general obligations, specifically relating to these two clauses – 1e and 1f of the Codes of Practice for Residential Letting Agents.

Whilst not specifically related to the “No DSS” cases, TPO says the complaints figure “highlights that approximately 17% of all complaints last year were linked to some form of discrimination. For the avoidance of doubt, economic circumstances include tenants who are in receipt of benefits.”

“Whilst rental properties are investments for landlords, they are homes for tenants. To be excluded from a significant portion of the homes available simply because you are in receipt of Housing Benefits cannot be considered as treating consumers equally.

“Tenants’ perceptions that they have been unfairly discriminated against underpin the significant number of the complaints received. TPO agrees that adverts which discriminate against would-be tenants in receipt of Housing Benefit should end. Making sure no one is excluded from applying for the home of their choice will go some way to reducing these complaints.”

A complicating factors which TPO says it is aware of is that in certain circumstances mortgage lenders and/or insurance providers have terms in their agreements which specifically exclude tenants in receipt of Housing Benefit.

In these cases TPO says that agents / landlords should evidence that fact, and provide an explanation as to why prospective tenants, on an individual basis, are being refused.

The Property Ombudsman (TPO) scheme offers an independent and impartial dispute resolution service to consumers who have been unable to resolve their disputes with a registered agent. The scheme was established in 1990. The Ombudsman can provide redress to place the consumer back in the position they were before the complaint arose, achieving a full and final settlement of the dispute and all claims made by either party. Where appropriate, the Ombudsman can make compensatory awards in individual cases up to a maximum of £25,000 for actual and quantifiable loss and/or for aggravation, distress and/or inconvenience caused by the actions of a registered agent.