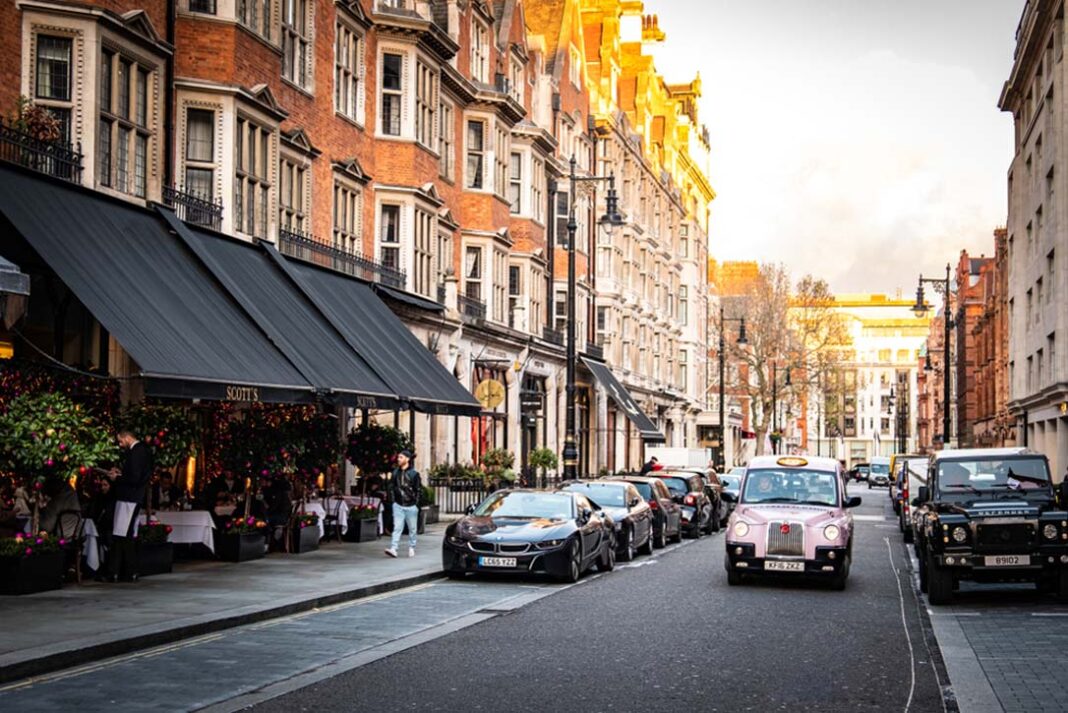 Commercial landlord Grosvenor is giving its food retail tenants a boost by funding an extension of the Eat Out To Help Out scheme.

It’s hoping that the cash injection will help get struggling cafes and restaurants in Mayfair and Belgravia back on their feet.

Central London’s economy has been much slower to recover than many other parts of the UK; hit by the lack of international tourists and firms continuing their homeworking policies, restaurant transactions in mid-July were 80% down on January.

The hugely popular Government scheme ends on 31st August, but Grosvenor’s participating tenants will be offering half price meals up to the value of £10 every Monday to Wednesday throughout September – funded by reduced rent.

A spokeswoman tells LandlordZONE: “It will work in reimbursement terms the same as the Government scheme. The operator will be reimbursed for all meals where the discount is used, so it’s scaled.”

The Grosvenor Estate, which owns property in some of the capital’s most affluent postcodes, waived rent for hundreds of retailers, cafes, restaurants and charities between April and July. The potential cost of this new initiative is likely to run to many thousands of pounds.

Amelia Bright, executive director of the London Estate, Grosvenor Britain & Ireland, says central London is not yet back on its feet.

“We’re doing all we can to bring people back to the West End to enjoy its world class retail, beautiful architecture and fantastic restaurants. From Michelin starred meals to the local fish and chip shop we have something for everyone,” says Bright.

The Treasury reports that at least 64 million discounted meals have been eaten since Eat Out to Help Out was launched at the beginning of the month.