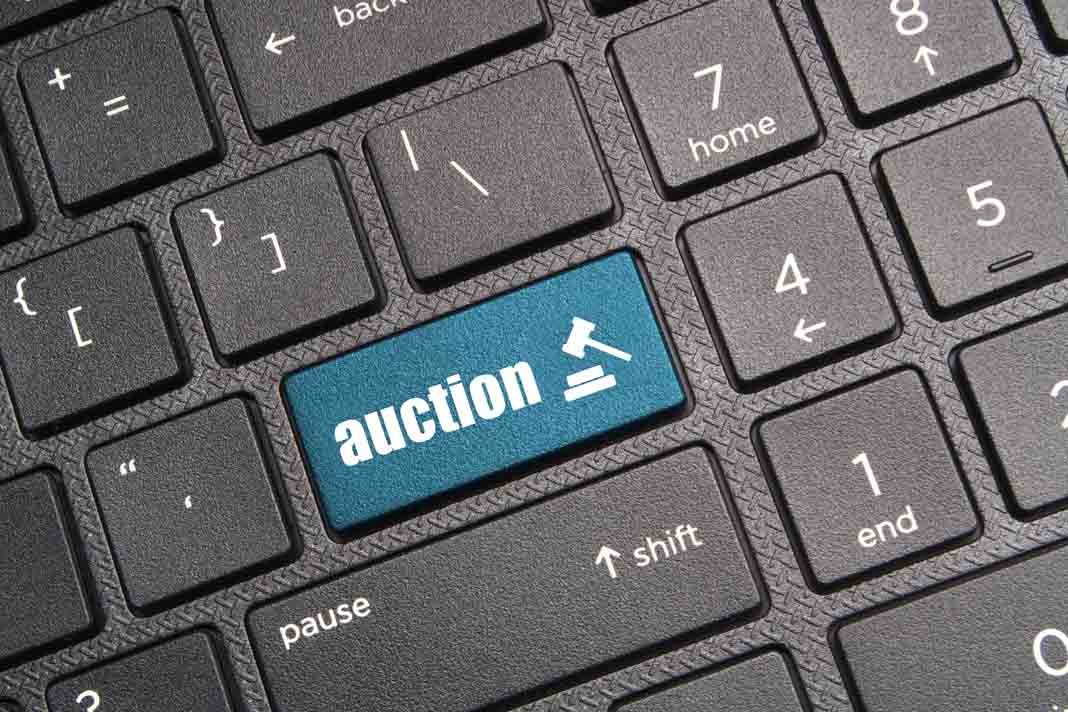 The success of online property auctions during the lockdown could mark the decline of the traditional open-call variety.

Auction groups are claiming significant sales through their online events, including SDL Auctions, which is preparing to host its largest ever live broadcast auction later this month, when 161 residential and commercial property lots go under the hammer.

During its live virtual national property auctions, bids are placed online, over the phone or by proxy. Since the start of the lockdown, it’s sold an average of five properties each working day and raised more than £34 million for sellers.

Andy Thompson, head of auctions North West at SDL, believes its live-broadcast auctions are as close to the real thing as possible – and in some ways better.

He says if phone and internet buyers watch on screen at the same time as bidding, they can see the auctioneer close up, instead of across a sea of heads. And when he speaks, he’s not addressing a crowded room but speaking directly to them, which feels much more personal.

Many investors live far away from its Manchester venue and don’t want to waste valuable time travelling, says Thompson, who adds that SDL’s May auction was watched by 1,500 people.

He adds: “Will our remote auctions change the face of property auctions forever? It’s too soon to tell. But I do believe we need to start thinking less about getting back to normal and start considering how to move forward with a new normal, deciding which practices to take with us when the crisis is over.”

“During lockdown we’ve switched our regional room auctions into virtual national events and we’ve been surprised and delighted with the response we’ve had. We’re seeing more bids submitted per lot, with an average of 10 people per lot bidding in our May auction compared to the average two or three we experienced in the auction room before lockdown.”

“I think more auctioneers will incorporate online auctions into their business when they may have previously not, in the same way that I think many of us will choose conference calls over emails and face-face meetings.”

“For many seasoned bidders, the physical auction room feels like a natural environment, but for others the remote process can feel much more accessible.”

“While there is demand for auctions, and people wanting to attend an auction room to physically raise their hand and bid, we will answer that need.”