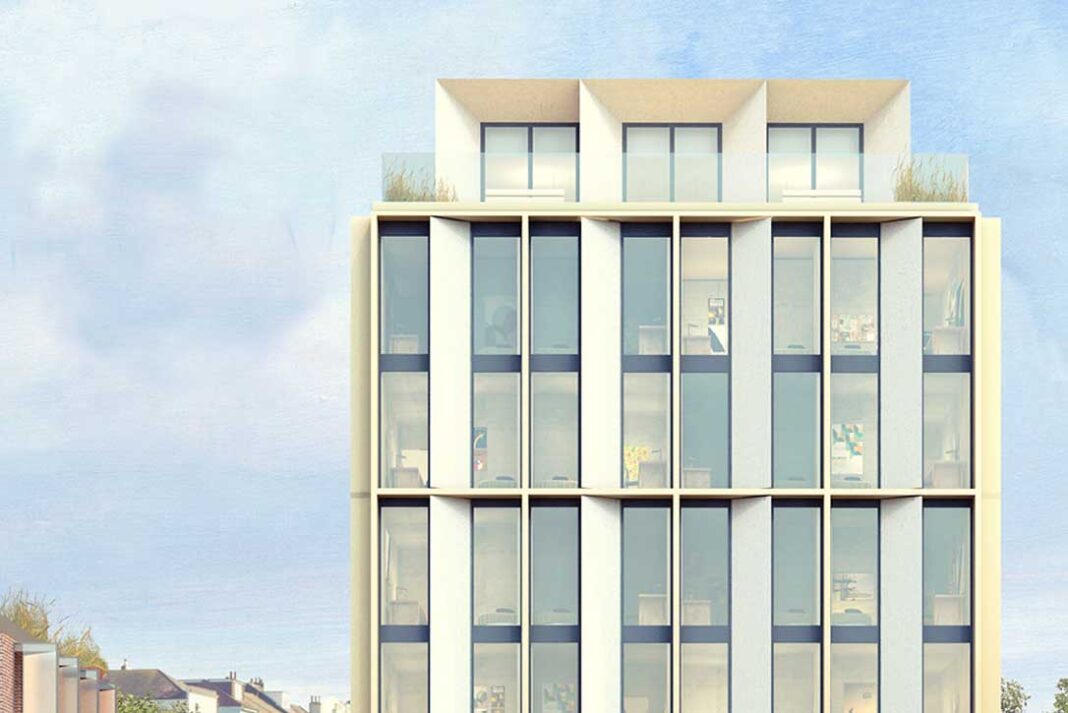 A landlord in Brighton has got into trouble after clearing out valuable and sensitive personal possessions from the rooms of two tenants and then dumping them in the basement of the purpose-built student accommodation block.

The shocking actions of Kaplan Living came to light when student Hannah Mullins arrived back from a long absence from the building due to Covid, where she had left her room full of personal possessions.

Her family have subsequently taken to social media to complain after initially failing to get answers form the company, which has sites in Brighton, Glasgow Liverpool, Nottingham and Bournemouth.

After returning home following the closure of her Brighton University campus in March, Mullins was assured her belongings including cameras, clothes, personal sentimental items and photos would be safe.

But she returned yesterday to find her room, and that of another resident, had been cleared and their belongings dumped haphazardly in the building’s basement including medication, prescriptions, bank statements, TVs and laptops.

“So sad and so disgusted at the lack of care considering she has paid £8,000 to live in the block despite not being able to live there for six months,” her sister said on social media.

Kaplan Living has now released a statement to LandlordZONE saying: “Since mid-June when lockdown was eased, Kaplan Living Brighton have been working closely with the many students who returned home early before the end of term due to the Covid-19 pandemic in order to arrange for them to come back and collect their belongings.

“We became aware today that two rooms had been cleared in error and we are currently investigating how that could have happened.

“This should not have occurred and we offer our sincere apologies to the two students affected. We are in touch with them and will of course compensate them for the loss of any items that have been cleared.”

Exclusive: Brighton says new HMO rules will be among the ‘toughest in the UK’