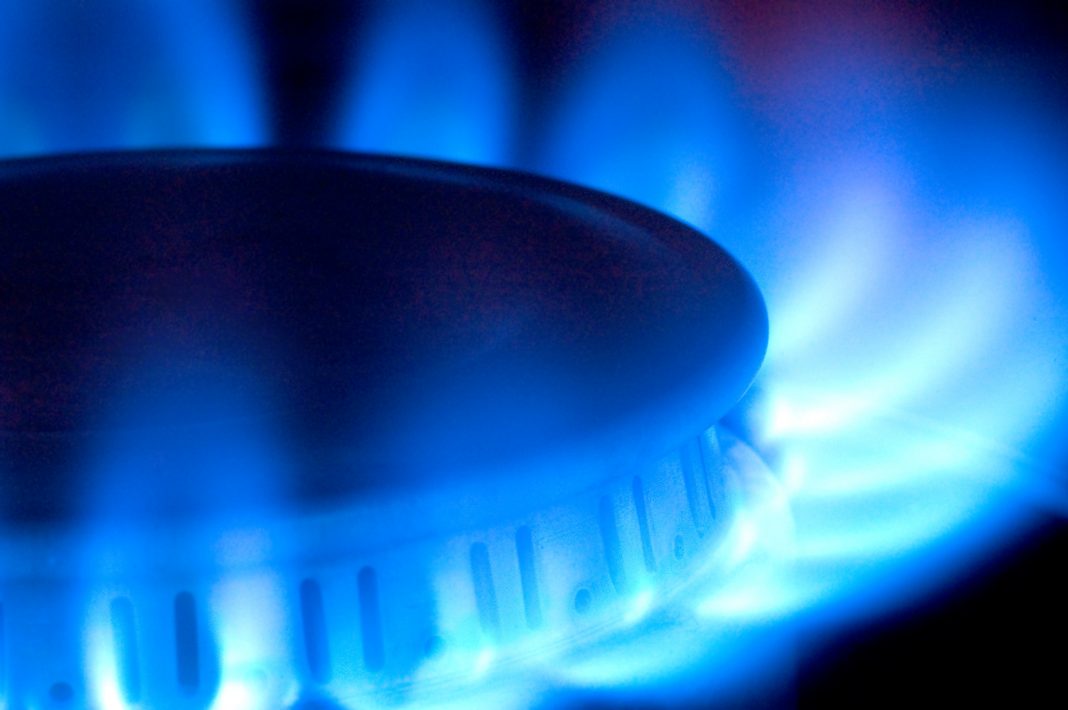 The UK energy market is going through big changes as some companies, both big and small, are struggling to survive.

A total of eight small energy suppliers went to the wall in 2018 as wholesale energy costs proved too much for them. This trend has continued in 2019, with two more failed suppliers, Economy Energy, and Our Power. Industry watchers predict there are more failures to come.

It’s been a challenging year for the remaining energy suppliers, raising expectations of further company failures or more consolidation and the continuing need for Ofgem’s safety net, where a stable provider is called upon to rescue customers stranded by the failure of a rival.

It all demonstrates the volatility in the market with some good businesses getting stronger, while others are struggling to survive in a very competitive and regulated market. The collapses show how unsustainable pricing by new entrants place such a heavy burden on households and landlords when picking up the pieces.

Some suppliers have been tasked with taking on more than 800,000 displaced customers, receiving a huge boost to their businesses in the process. With this instant growth to these mid-market operators they pose a serious threat to the dominance of the market’s “big six” suppliers: British Gas, E.ON, npower, EDF, ScottishPower and SSE – which control 80% of the market.

Trade association body for the UK energy sector, with a membership of over 100 suppliers, Energy UK, and the energy regulator Ofgem, both welcomed the entrance of new players as a signal of healthy competition, but until recently few of these had seriously rivalled the big six.

Those in the frame to close the gap are three mid-sized firms: Ovo Energy, First Utility and Bulb.

In the case of Ovo it has taken on around half a million new customers from the failed companies, taking its customer base to a massive 1.5 million and a substantial market share of around 5%, not too far behind npower’s 7.7%.

Energy consultant Cornwall Insight’s Robert Buckley thinks that although there’s been a lot of negative comment in the media about the company failures, there are few signs they’ve caused “any real degradation to competition in the retail market.”

“The shake-up has presented an opportunity for several suppliers to grow, changing the face of the retail landscape in the process,” he says.

There are signs that the next generation of suppliers will start to close the gap between them and the big six over the next few years. Consumers see switching to these new challengers has substantial benefits in terms of price and service.