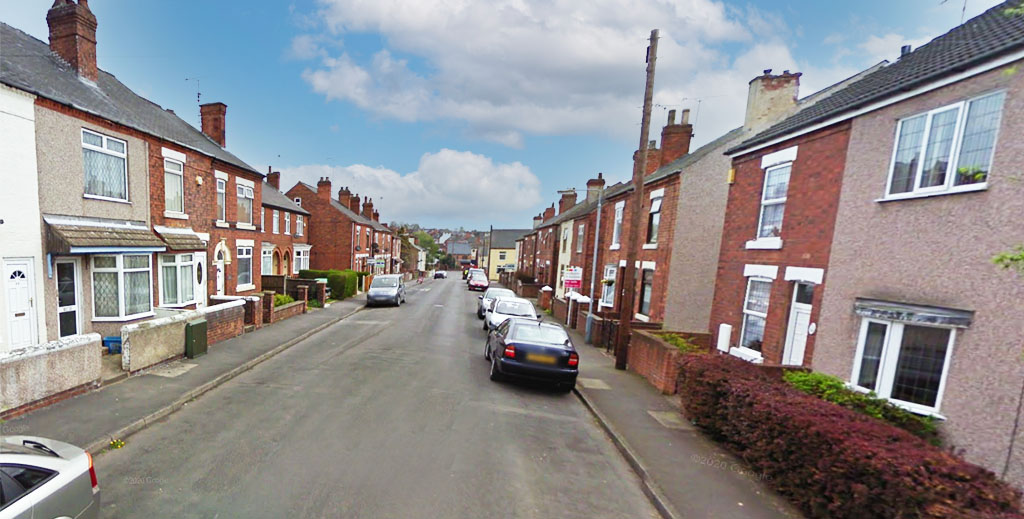 A suspicious landlady who played detective has managed to rumble a cannabis farm at her rental property as growing of the drug in rental properties continues to boom.

After she heard someone in a pub say tenant Luke Nixon wasn’t living at the address, the landlady checked his Facebook profile and found there were no obvious pictures of him at the house in Franklin Road (pictured) in the Jacksdale area of Nottingham.

Whenever she drove past, the blinds were drawn and rubbish bins were always in the same position.

Nixon, of Market Place in Ilkeston, posted on Facebook that he was on holiday in Egypt, so she took the chance to inspect the property and found the lights were on and the front door lock had been changed.

A locksmith attended and she discovered cannabis growing inside; two bedroom doors had been removed and replaced with plastic sheets with zips while the loft had a purpose-built area acting as a nursery to plants.

Nottingham Crown Court jailed the 33-year-old for two years and three months after he admitted producing cannabis between September 2019 and February 2020.

The court heard that Nixon’s phone showed he was frequently going to a hydroponic shop in Giltbrook called Gro-zone. However, when he found out what had happened he told the landlady there was no reason to call police and that he could sort out the damage at the property.

He told the court he had been approached by a third party to establish a cannabis grow and to establish a tenancy where it would take place. He did not physically assist setting it up but received money from maintaining the grow.