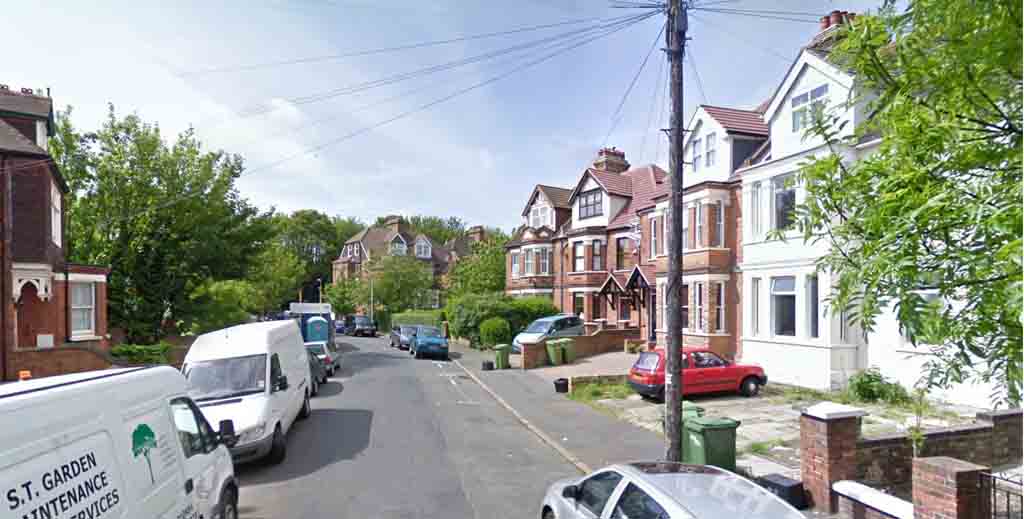 A rogue landlord who refused to make safety improvements at two of her properties has been fined more than £9,500.

Maidstone Magistrates Court heard that concerns included the risk of falling on stairs, falling between levels and fire safety, while officers also found electrical problems and excess cold in the properties.

However, despite repeated reminders from the council and numerous attempts to make contact, Scott ignored the notices.

An exasperated Folkestone & Hythe District Council explains that it had no other option but to bring legal proceedings.

A spokesman says: “Our private sector housing team does not prosecute lightly – in fact, the last trial it was involved in before this was back in 2016 – and only considers this action as a last resort.

But when a landlord refuses to work with us to ensure standards are met, we will not hesitate in bringing about criminal proceedings.”

One of Scott’s properties has since been sold and is due to undergo extensive refurbishment, while the other has outstanding issues and is currently unoccupied. The council spokesman adds: “We are working actively to ensure the remaining remedial works are carried out as the health and safety of our residents remains one of our top priorities.”