Home News Sibling landlords to pay back £22,683 to tenant trio 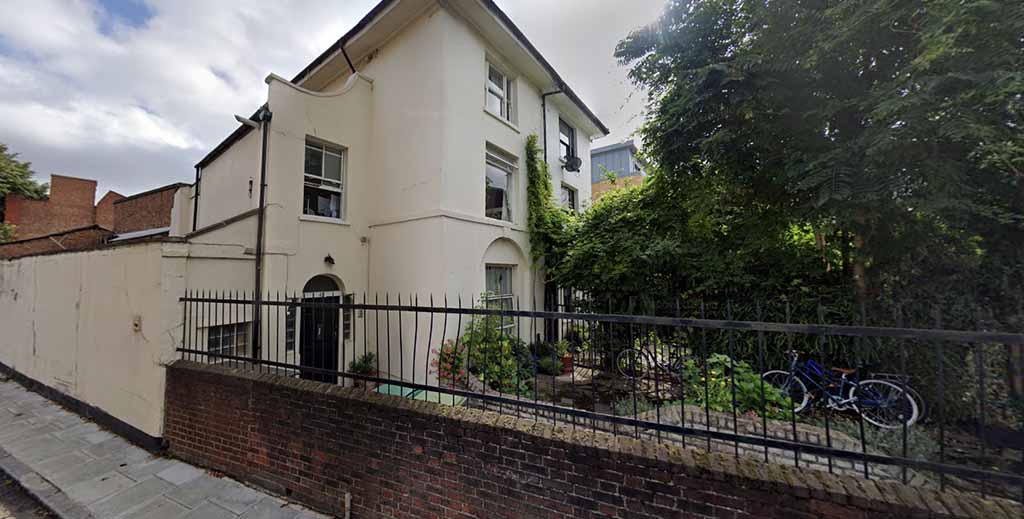 A sibling landlord duo in London have been told to pay their tenants £22,683 after operating a rented property as an HMO without a licence.

The Watsons rented out the three-bedroom flat within a former commercial unit in Camberwell, South London to their three tenants for 11 months in September 2019 after taking a £2,653 deposit.

Unfortunately for the Watsons, the property is within the London Borough of Southwark’s additional licencing scheme covering HMOs with three or more unconnected people living within them using shared facilities.

But the landlords had assumed that, as many do, that local HMO regulations covered only properties with five or more tenants.

The Watson family owns the entire complex of which Flat 4 was just one being rented out, with the parents owning 40% and their daughter and son owning 30% each.

A Property Tribunal in central London heard the case. All parties agreed an offence had been committed, but the Watsons said their good conduct as landlords during the tenancy should lead to a reduction in the fine.

They also pointed to a dispute over the cleanliness of the flat after the tenants moved out, but admitted that due to an oversight the tenants’ deposits had not been protected or a copy of the How to Rent guide provided at the start of the tenancy.

“In making its decision the tribunal takes into account that this was not a deliberate flouting of the law by the respondents,” said Carr.

“But it has very serious concerns that a long-standing professional landlord has failed to comply with the local authority licensing requirements.”