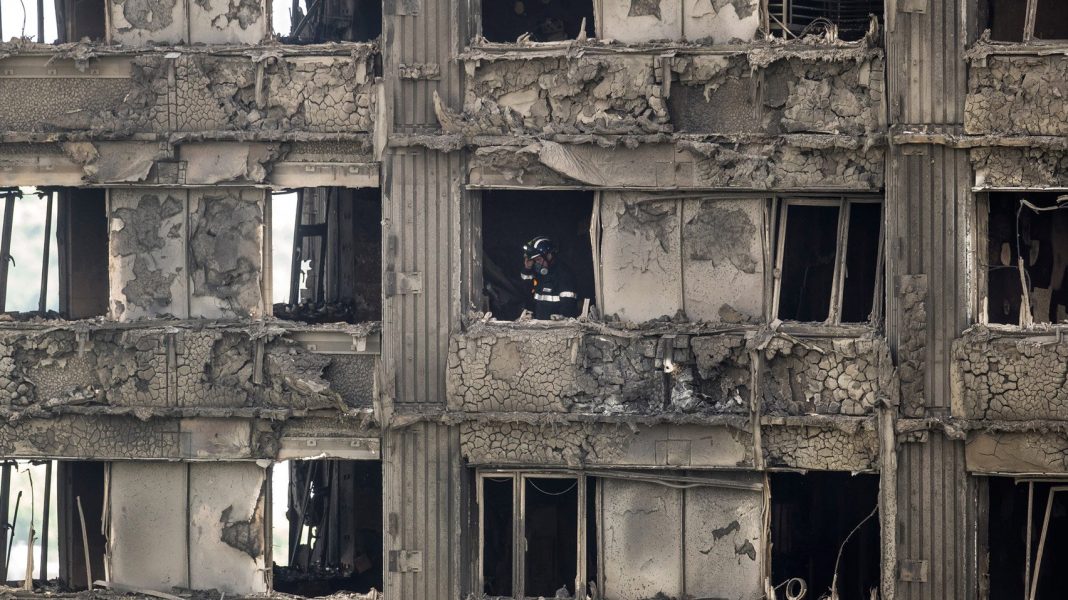 Two of Shelter’s senior board members have quit following the dreadful Grenfell Tower fire and the deaths of more than 79 people.

Shelter’s Chairman Sir Derek Myers and a trustee Tony Rice resigned suddenly after criticism and internal misgivings over the charity’s muted response to the disaster.

As the tower fire incident escalates into a national scandal with hundreds of residents likely to temporarily lose their homes; the Government is facing an estimated repair bill of up to 1£bn.

So far tests on the external cladding fitted to more than 60 towers has failed fire resistance checks and it is likely to need replacing. This does not include other internal safety failings and checks still to be carried out on over 500 other residences, plus hospitals, schools and other public and private buildings.

The two Shelter charity board members have resigned amid reports of internal disquiet over the charity’s allegedly muted response to the Grenfell Tower disaster.

It seems that Sir Derek Myers is a former chief executive of Kensington and Chelsea council, the owner of Grenfell Tower, while Tony Rice is chairman of Xerxes Equity, an investment vehicle focusing on companies engaged in the Design, Manufacture and Supply of Building Products, and the sole shareholder in Omnis Exteriors – the company that supplied the cladding used in the tower.

“Tony Rice has resigned as a trustee of Shelter and the chair of the board of trustees, Sir Derek Myers, has also resigned. The role of trustee is entirely voluntary and unpaid, and we wish them the best for the future.

“The trustees decided to step away from their roles in the interests of the charity. They would not want there to be any unnecessary distraction from the work we are doing to help people affected by the Grenfell fire.”

One internal staff email from a Shelter union representatives seen by The Guardian notes that although Shelter’s front-line services had been quick to provide practical help to those affected by the fire, many staff had expressed discontent that the charity “had been slow to speak publicly about the event”.

Gove to force building industry to pay cladding bill BUT will landlords get help?