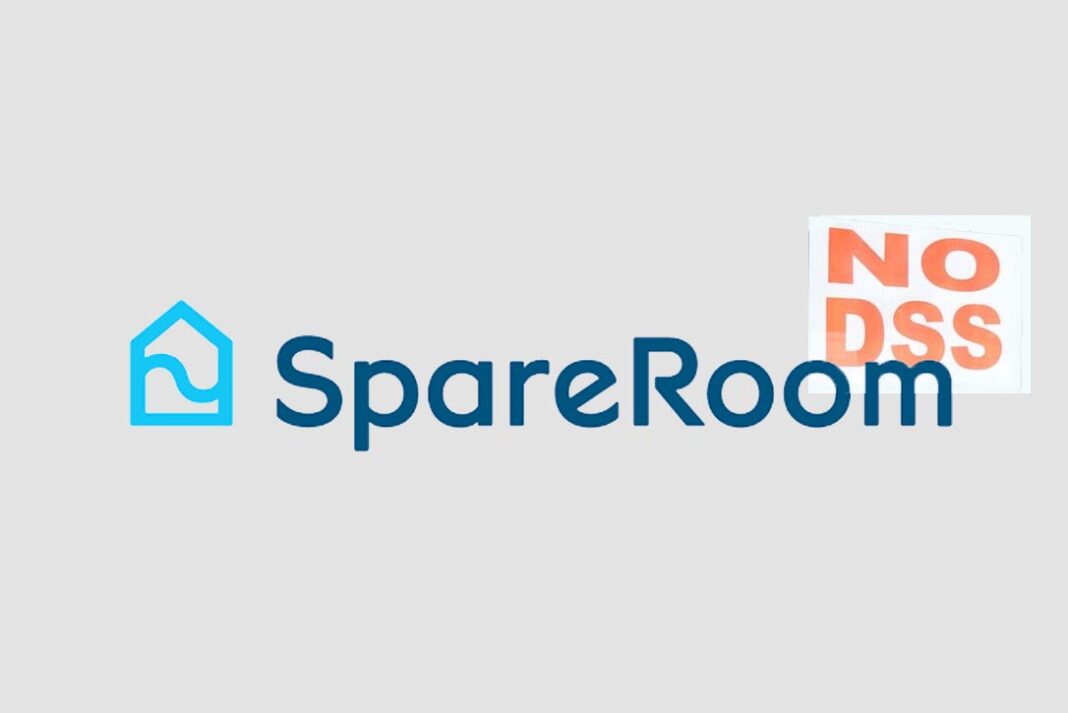 SpareRoom has updated its site in a bid to stop landlords posting blanket bans on housing benefit tenants.

Instead of ‘housing benefits considered’, the large lettings portal now has a search option to ‘hide ads that can’t accept housing benefit (due to mortgage/insurance restrictions)’, as it says some landlords are prevented from renting to tenants claiming benefits due to the nature of their buy-to-let mortgages.

The change follows an investigation by the Oxford Mail that found more than 90% of landlords on SpareRoom in the city appeared to be avoiding tenants on housing benefit despite the county court ruling earlier this year which makes blanket ‘No DSS’ rental bans by letting agents unlawful and discriminatory under the Equality Act.

SpareRoom acknowledges that the percentage of landlords accepting housing benefit has historically been very low.

A spokesman tells LandlordZONE that it will have to rely on them to be honest about their circumstances.

He says: “In some ways it would have been simpler just to remove the option to say no altogether, but we know some mortgage and insurance terms have specific clauses in them preventing landlords from renting to tenants who pay their rent with benefits.

“We wanted to make sure that option was available to them, while letting tenants see which rooms were affected.”

Although the DSS judgement was from a low-level court, charities and campaigners hope it will stick. Polly Neate, chief executive of Shelter, says: “Anyone who is still being turned away from rental properties they can afford, purely because they receive benefits, should write a formal email or letter to the agent asking them to reconsider and reminding them that DSS discrimination is unlawful.”

22% of young renters have moved back in with their parents, latest poll reveals

SHOCK figures: London to lose a net 13% of all renters once Covid restrictions finish