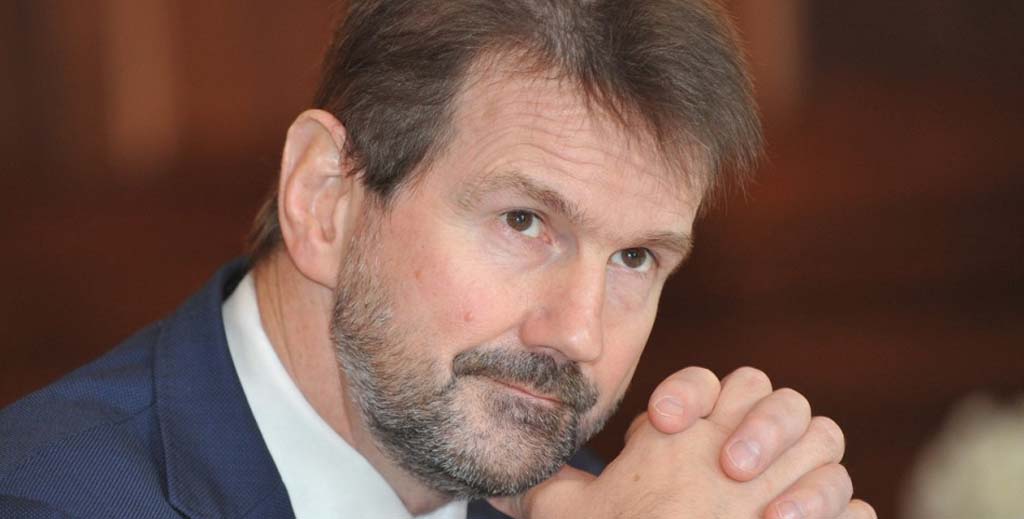 One view is that helping people to buy homes, as the government is doing, makes the crisis worse, not better

The government first needs to tackle the shortage of affordable properties to rent. That’s the view of Stuart Trow (main pic), a credit strategist at the European Bank for Reconstruction & Development.

Trow argues that Chancellor Rishi Sunak’s efforts to alleviate the UK’s housing crisis have focussed on boosting demand, rather than supply, which he says is more important.

The Chancellor’s strategy – which follows the Conservatives long held belief that increasing home ownership is good for the economy – is one of helping people get onto the housing ladder, whereas Trow argues that it’s more affordable rented property that’s needed.

Banks are to be incentivised to offer 95% mortgages at cheaper rates, and the government indemnifying them against some of the risks.

However, with the average home in the U.K. now costing over eight times average earnings it’s pretty much the only way many people will ever get onto the housing ladder.

So, unfortunately, Trow says, it won’t solve the real housing crisis in the U.K., which he says is a greater shortage of affordable properties to rent rather than to buy.

Given the government’s legislation which has made it less attractive to become a buy-to-let landlord, given the increases in taxation and sector regulations, it’s perhaps not surprising that the supply of affordable rental properties has been shrinking over the past three years.

A recent parliamentary report published last year concluded that: “England needs at least 90,000 net additional social-rent homes a year for the next 15 years.” In London it says, the average rent consumes 59% of net monthly income.

The mortgage guarantee scheme announced by the Chancellor will undoubtedly increase demand for lower priced homes, but without a corresponding boost to supply.

Over the long term this will only give rise to higher property prices and leave fewer properties available to the rental market. This, argues Trow, matters because around 85% of spare rooms in London are in the owner-occupied sector, and the rental sector tends to house more people per property.

Any government scheme designed to solve the housing crisis should provide strong incentives for investment in building new, affordable properties to let, Trow says. And importantly, he thinks, that this means encouraging private property investors to be part of the solution.

Trow does not condemn the strategy of guaranteeing mortgages, there might be a place for that he says, but there is a more urgent need to increase in supply, not demand.

The government should be guaranteeing new investment in affordable housing stock to both buy and to rent. The returns, he argues, could then be shared with investors.

There is a precedent to this approach says Trow: the one that government has used in seeking to raise funds to speed the U.K.’s transition toward a low carbon economy. The Chancellor’s new “climate savings bonds” will target retail investors backed by the security of the National Savings & Investments brand, plus a 100% government guarantee.

Trow says that “few of the U.K.’s army of buy-to-let property investors (and he admits to being one himself) have any great desire to be landlords and deal with all the practical difficulties associated with acquiring and managing rental properties.”

Most landlords he says “are simply trying to save for their retirement and provision for their elder care, and they believe that property is their only realistic investment option.”

One way to encourage more investment would be to provide a properly regulated, hands-off means of investing in property in a socially responsible manner in the form of a REIT – a real estate investment trust.

But REITs fail to provide sufficient housing units, especially in relation to affordable rented homes, so Trow says “a government-backed housing investment scheme could reach further and draw upon an investor base that would not normally have considered REITs.”