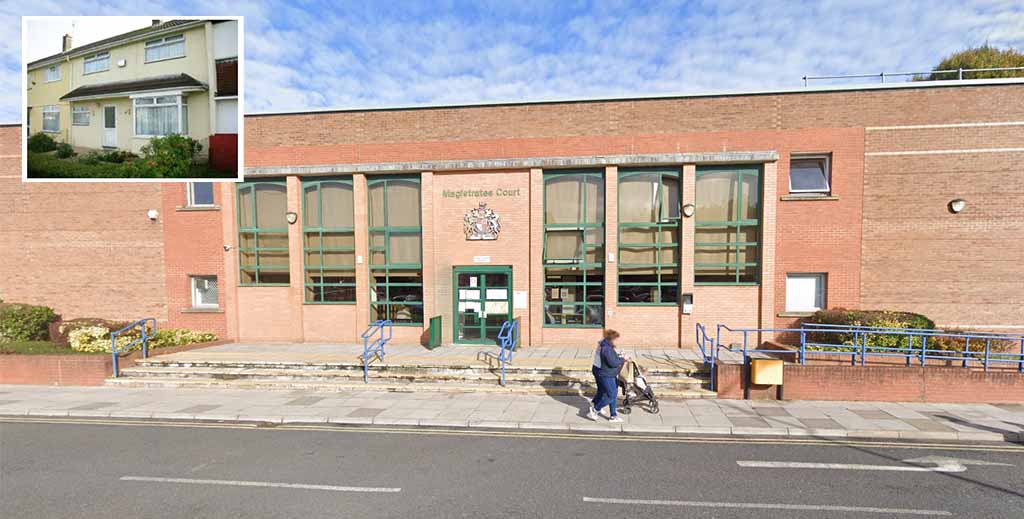 A landlord caught running an unlicensed HMO has fought back, blaming both the ‘unfair law’ and his ‘nosy’ local council for bringing a case against him after he was found sharing it with four unrelated tenants.

Swindon Magistrates’ Court (pictured) heard that despite the two-year gap, Chatzinopolous has still not applied for the £1,050 licence.

Representing himself, Chatzinopolous disputed the allegations, challenging HMO laws and that the court just wanted to “scrutinise landlords”.

He accused the council of trying to make money by bringing the case to court, and said the tenants had no issues with the house as there was plenty of room.

Chatzinopolous also argued that although he lived at the address, he shouldn’t be included as an occupier because he was the landlord. He was fined £4,352, including a victim surcharge of £123.

The court also heard that the landlord had a poor history of compliance and failed to respond to warnings; in 2011 he was convicted of failing to comply with a notice to reduce overcrowding and another of failing to carry out remedial work at the house, while pocketing thousands of pounds in housing benefits.

Councillor Cathy Martyn (pictured), cabinet member for housing and public safety, says Chatzinopolous put the health and safety of his tenants at risk.

She adds: “The total now payable by the landlord is in excess of £4,350, which could, at today’s rates, have licensed the property for more than 20 years.”

‘LOST THOUSANDS’: One example of why UK needs a rogue tenant register