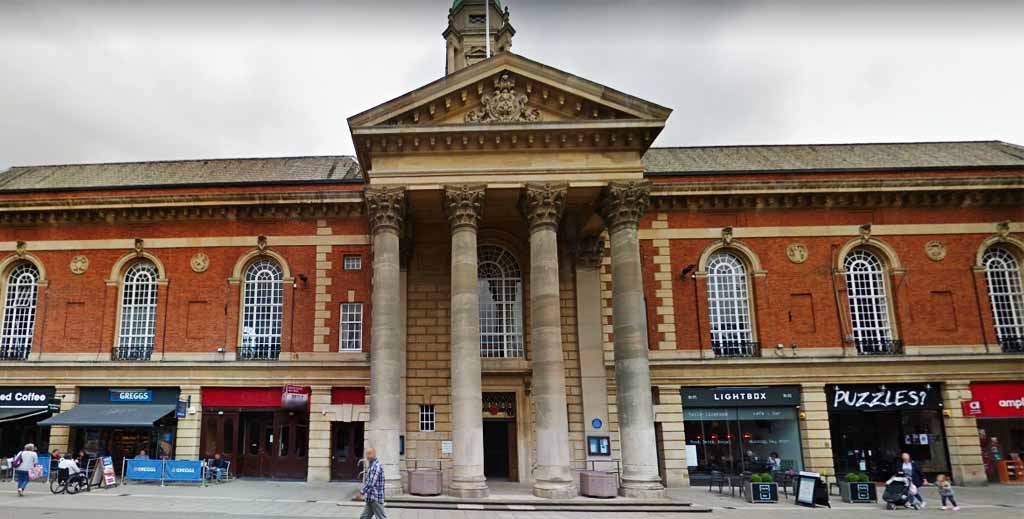 Peterborough Council is preparing to repeat its extensive selective licensing scheme covering nine areas of the city, for another five years.

Its first scheme, introduced in December 2016, runs out on 31st October and has won the support of councillors who look set to approve a 10-week consultation at the next cabinet meeting in February.

The council report said housing officers had noted a significant improvement in compliance from landlords and agents since the scheme was introduced, reducing the number of enforcement actions and complaints from tenants about their housing conditions.

Improved property standards had meant that breaches were, “instead resolved through advice, guidance and action via the civil penalties procedure where necessary”.

Its report added: “Landlords who had been happily drifting along with substandard accommodation were now keen to engage and make improvements to their properties without waiting for the council to tell them to do it. This now happens more often than not.”

Selective licensing was initially criticised by Peterborough landlords who warned they would be forced to sell up – leading to evictions – or would see increased costs passed onto tenants.

The council report highlighted concerns that these landlords would sell up and move out of the licensing areas rather than be subject to further regulation, leading to a shortage of rental properties.

But local letting agents’ data showed that while these areas had lost a small number of properties from their books (5% on average), the reasons for selling were more around broader factors than selective licensing.