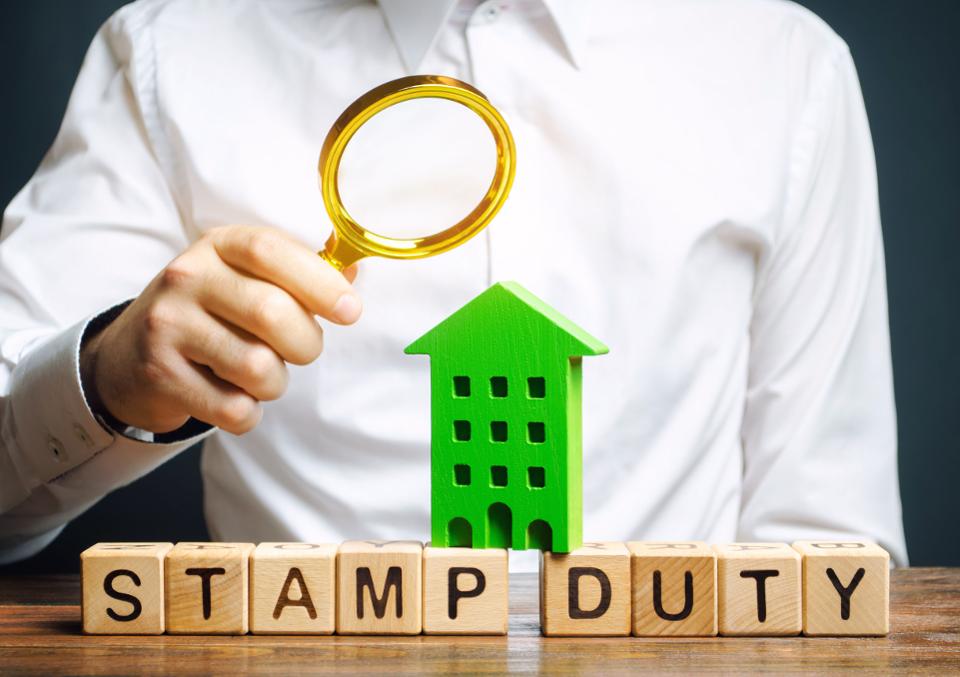 Stamp duty reform will be the main hope for landlords and estate agents with eyes fixed on tomorrow’s Budget.

But with a new 3% tax for foreign buyers likely, and little possibility of scrapping the existing 3% surcharge for buy-to-let investors, there are fears that further taxation will slam the brakes on an already stuttering housing market.

New research by Hamptons International shows just how much the series of stamp duty reforms has hit investors in recent years. SDLT bands have failed to increase in line with average house prices, resulting in the average stamp duty bill rising by 80% since 2006 – compared to a 41% increase in house prices.

Hamptons’ analysis further shows that 59% of transactions were exempt from stamp duty in 1995. Today, that figure has fallen to 16%.

“By not keeping the lowest threshold in line with price growth, the burden of SDLT has grown, meaning it can disrupt and discourage a greater proportion of housing activity,” says Aneisha Beveridge, head of research at Hamptons International.

Landlords tend to buy cheaper homes than owner-occupiers, “and many would have purchased homes less than £125,000, which would have been exempt from SDLT all together until 2016. Last year, just 16% of homes were sold under £125,000, down from 27% when the threshold was first introduced in 2006,” says Beveridge.

“Stamp duty, like all transaction taxes, is inefficient,” says Beveridge. “It distorts normal market activity and leads to an inefficient use of the available housing stock.”